Wildlife in Bay Ward and beyond 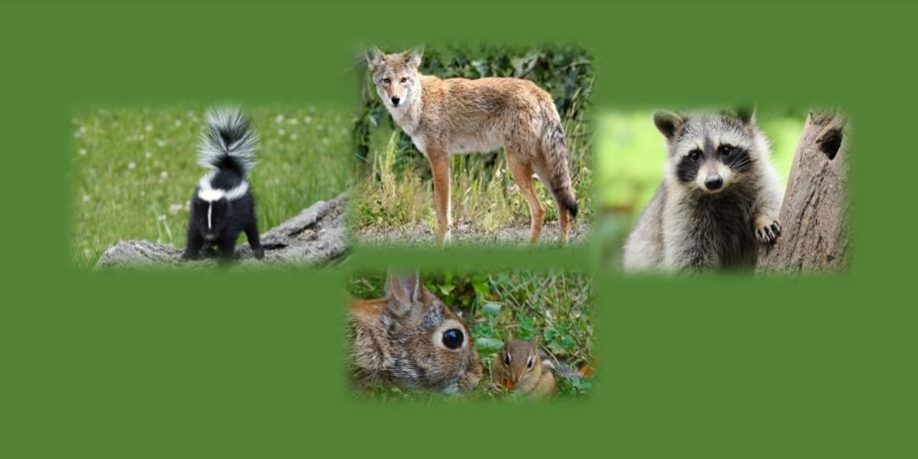 From time to time we see a variety of wildlife in Bay ward. Racoons, skunks, rabbits and periodically coyotes. The interaction of Coyotes with people is very rare. They are known to be normally afraid of people and avoid them. Coyotes are an integral part of our ecosystem in the National Capital Region. They live in all areas, from urban Ottawa and Gatineau to suburban and rural areas. While coyotes usually avoid humans, it is not uncommon to see them out during the day. This is especially true in the early mornings and evenings, and in winter.  When it comes to coyotes, the NCC and the City of Ottawa have a common strategy: leave them alone.

You may have heard stories of bears, moose and deer being moved from downtown or the suburbs to more suitable natural areas. In these cases, there is intervention because the animals need help getting out of a place they can’t escape safely on their own. However, coyotes are very adaptable and do not need help to get away from humans.

Coyotes are not removed from places where they may encounter people — it wouldn’t be an effective strategy. Coyotes are found everywhere in the region, with their territories fitting together like a jigsaw puzzle, even in urban areas. If we remove a coyote from an area, then another coyote will almost immediately move into the vacant habitat to replace it.

There is no intervention unless necessary — that is, if a coyote is aggressive, injured or sick. Conflicts between humans and coyotes can happen so it’s important to know what to do.  Residents can report aggressive behaviour by a coyote towards a human immediately to the Ottawa Police Service by calling 9-1-1. All other coyote sightings should be reported by calling 3-1-1 (or email 311@ottawa.ca), so the City can track the locations of the animals.

This video presentation may be of interest to residents. It was recorded last year on Living with Coyotes as a part of the City’s Wildlife Speaker’s Series. For more information on what to do in you encounter a coyote and how to deal with them near your home please visit the City’s website here.