Why do 3-1-1 Calls get rerouted to Gatineau instead of Ottawa? 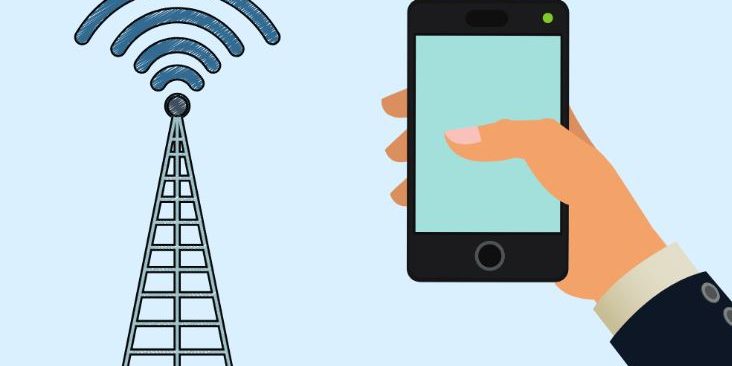 If you ever called 3-1-1 to reach Service Ottawa and instead reached Gatineau, you’re not alone. This is a known issue that can happen near the river where cellular phone radio waves travel across water to be captured by a tower on the Quebec side.

Residents living near the river have reported this issue and the Cities of Ottawa and Gatineau are aware.  The same issue happens with 9-1-1 calls, so it is a serious concern. It happens with cellular phones when the call is captured by a tower in Gatineau.  The City of Ottawa has no control over which tower captures the call.

There are options.  You can stay online and the Gatineau agent is supposed to transfer your call or you can call the City using the 613-580-2400 number.  The City has also recommended calling your mobile provider after making a 3-1-1 that was intercepted and they may be able to fix this issue.  It can only be done on a case by case basis.