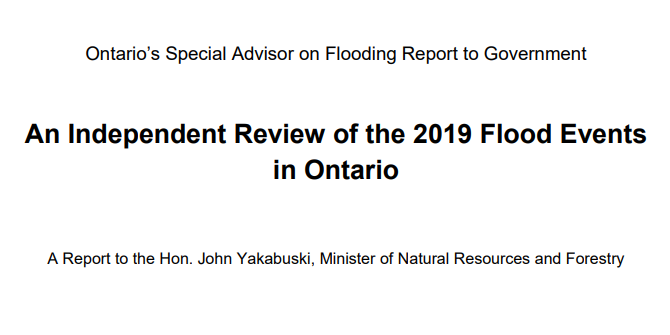 Questions you should ask yourself at the start of flooding season
March 26, 2021