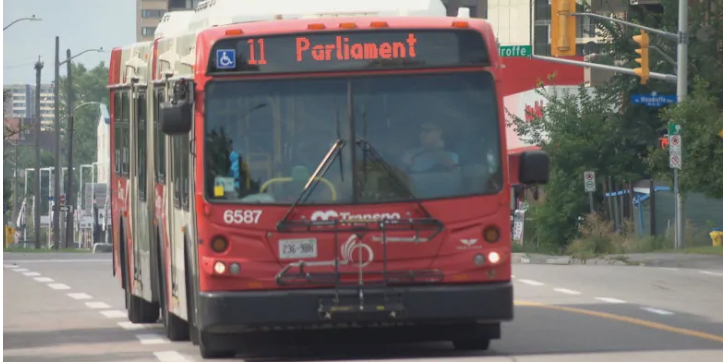 The Transit Commission approved the 2019 Draft Budget for OC Transpo. The draft budget includes investments in bus service enhancements and new additions to the bus fleet. The 2019 draft budget will be considered at City Council on Wednesday, March 6.

Highlights of the draft budget include:

The upcoming opening of O-Train Line 1, the Confederation Line, represents the most significant change in the history of OC Transpo, with the service transitioning to a multimodal transit system involving both bus and light rail operations. The budgeted service enhancements would be implemented after Line 1 opens.

The proposed enhancements respond to customers’ travel needs by adding 45,000 additional hours of service per year and by providing new travel options, such as new and faster connections, shorter waiting times, and more capacity, following the launch of O-Train Line 1. The Transit Commission also heard that OC Transpo carried 1 million additional customers in 2018, representing a 1 percent increase in ridership from the previous year.