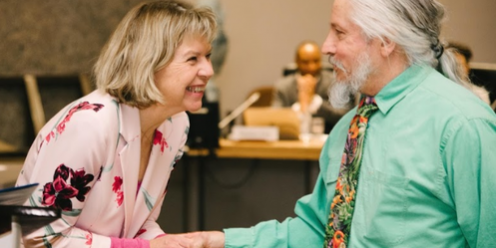 Ottawa – Mayor Jim Watson and Bay Ward Councillor Theresa Kavanagh presented the Mayor’s City Builder Award to Tom Marcantonio at the start of the City Council meeting on Wednesday, February 26th, in honour of his outstanding volunteerism and philanthropy.

In 2014 Mr. Marcantonio also participated in the Better Neighbourhoods Project, helping to set up a community oven at Bayshore Park to operate alongside the community garden there. He taught residents how to grow their own produce to put on pizzas they could then bake in the oven.

The Mayor’s City Builder Award is a civic honour, created to recognize an individual, group or organization that, through outstanding volunteerism or exemplary action, has demonstrated an extraordinary commitment to making our city a better place today and for the future. This may include lifelong service, outstanding acts of kindness, inspiring charitable work, community building or other exemplary achievements

The Order of Ottawa & Brian Kilrea Award for Excellence in Coaching
August 5, 2022

A Company of Fools is coming to Bay Ward
August 5, 2022
Topics
Go to Top