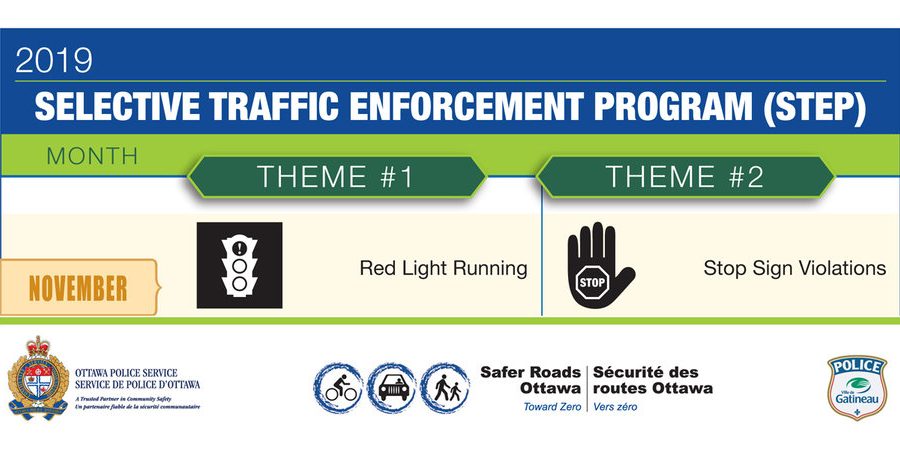 Stop Sign Violations
Between 2013 and 2017, there were 3,109 collisions involving drivers who failed to stop at stop signs. These collisions resulted in 1,032 injuries and 6 fatalities.

Hydro Ottawa: Learn how to stay safe around your home and in your community
October 1, 2021

Back to School and the Road SMARTS Pledge
August 27, 2021