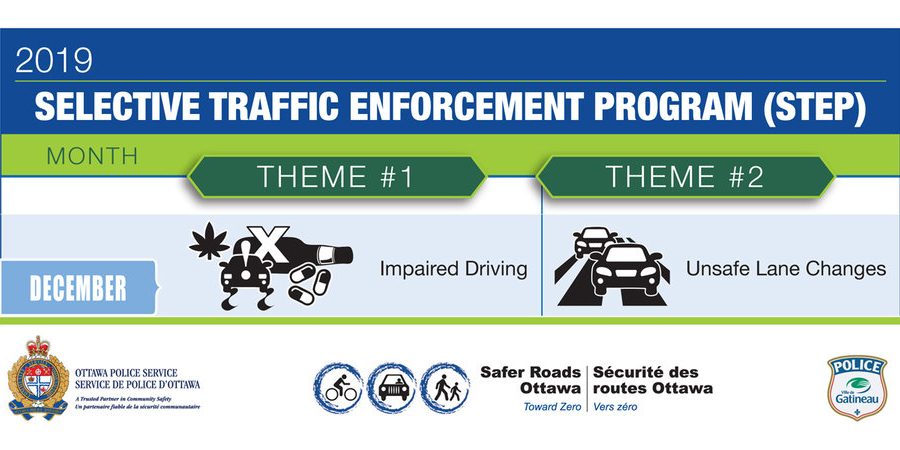 Between 2013 and 2017, there were 1,462 reportable collisions involving impaired driving resulting in 621 injuries and 12 fatalities.

What to do if you see a coyote in the community
January 6, 2023
Topics
Go to Top