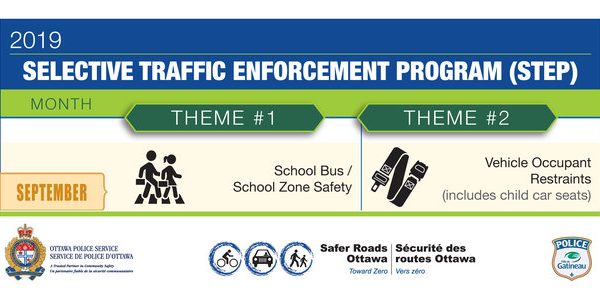 Between 2013 and 2017, there were 858 collisions resulting in 213 injuries involving school buses or occurring in school zones. There were no fatalities.

Between 2013 and 2017, there were 207 collisions where the lack of or improper use of vehicle occupant restraints resulted in 15 fatalities and 325 injuries.

Be vigilant of emails, texts, or phone calls asking for money or personal information
November 26, 2021
Topics
Go to Top