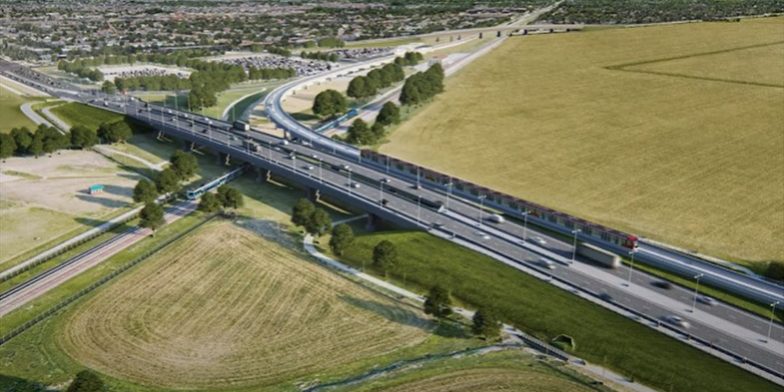 My views and concerns

At council on Wednesday, November 25th, there was a decision on moving forward on Stage 3 LRT to Barrhaven.  I will admit it was an extremely difficult vote and I wrestled with it.  Having LRT going to all parts of our city is very important for our goals for climate change and we need to put more emphasis on public transit over building more roads.   The issue with this LRT proposal was that the planned route would go through a townhouse development. I voted to look for alternatives to this route but this vote was defeated.

The decision to do expropriations related to a transit line are not made lightly since they are disruptive and can make the project more expensive.  The dilemma of the Manor Village housing development on the Stage 3 LRT route was recognized and motions were passed to ensure that those living in these homes would be given priority for affordable housing in future developments.  I was particularly glad to see our Councillor Liaison for Housing and Homelessness would be involved in decisions to relocate these residents if necessary.  Obviously these residents would prefer to remain where they are now.  This is why I voted to ask that alternate routes be looked at to avoid this situation.  This motion did not pass.

It should be noted that the townhouses in question were recently purchased by a new property manager called Smart Living. I am familiar with Smart Living since they took over some townhouses on Woodroffe Avenue in Bay Ward to convert them to student housing.  This is currently a profitable business since there is a housing shortage for students going to nearby Algonquin College.  My expectation is that the Manor Park / Cheryl Gardens properties will likely not to remain static since property managers rarely buy older townhouses to keep them status quo.  This is a common theme that family housing is in a shortage because of competing interests including Air BnB who buy up homes for short term rental. Although this city council has put restrictions on the short term rental practice it will take a while to bring back housing for long term rental agreements.  We need to continue to implement bylaws that will help to protect affordable rental properties across the city.

At this point in time, no funding has been promised for the Stage 3 LRT extension and since it relies on major funding from the federal and provincial governments no expropriation are expected to occur for a minimum of 5 to 10 years.  Hopefully this will allow for an adjustment for the Manor Village/Cheryl Garden residents.

It should be noted that the new draft Official Plan is emphasizing affordable housing as a priority near transit stations.  I support this direction and as an example, I was able get 45 units of affordable housing as part of a recent agreement for an apartment development at Bayshore.  I see this as a very small step forward.  We need to see far more emphasis on family housing.   I will continue to find opportunities in Bay Ward and hope to see more across the city in the urban areas.  I support affordable housing and recognize there is not nearly enough being built and removing any homes means we have to double down on building more family units across the city.

Read motions that were presented at Council

Here’s what happened at Planning Committee this week
June 9, 2022

Committee approved the City’s response to a report by the Ontario Housing Affordability Task Force
March 11, 2022

Ways You Can Support Cornerstone
February 3, 2022
Topics
Go to Top