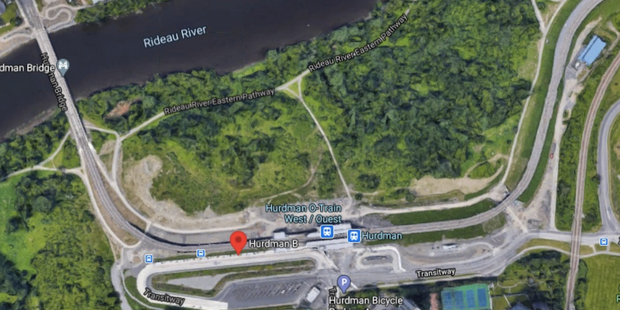 At the last Transit Commission meeting in December, I raised questions after an  issue was brought forward regarding the noise generated by LRT trains rolling on the tracks at the Hurdman station.  The noise is a direct result of the final design composition of the “Hurdam Curve”  which is a sharp curve in the tracks on each side of Hurdman Station. This curve causes the wheels to grind and vibrate – making  a noise that can be intolerable.

As construction for Stage 2 LRT continues in Bay Ward, I want to ensure that we are not faced with the same issue as Hurdman when the curve is implemented at Connaught station. Staff have assured me that the biggest difference between Connaught and Hurdman are the curve radii. The horizontal radii proposed at Connaught is much less than at Hurdman Station. The radii at Connaught are approximately a 190m radius whereas Hurdman is approximately 120m. Leaving a much tighter curve at Hurdman. In addition the horizontal curves at the Connaught area are occurring at original ground level whereas Hurdman is on an elevated embankment.

The City is currently studying the root cause of the noise originating at the Hurdman curves by conducting  a wheel/rail analysis.

It is important to note, the contractor’s design is not yet finalized and that the City is still holding discussions with the consortium, East West Connector, on their proposed noise mitigation solutions. I continue to work closely with our transportation and rail department and will provide residents with more information as this moves forward.