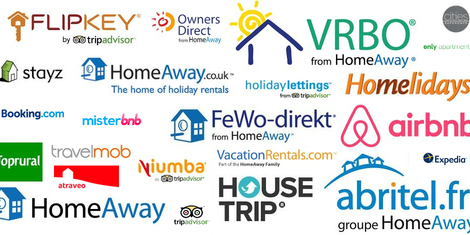 In April 2021, Council passed both a zoning by-law amendment and a new permitting by-law to allow for and regulate the short-term rental (STR) of principal residential dwelling units across the city, excepting certain zones where bed and breakfasts are already prohibited, as well as permissions for dedicated short-term rentals (aka Cottage Rentals) in certain rural zones. These by-laws were approved as a pilot project for a three-year period, which is the maximum allowable period for a temporary zoning by-law.

During the hearing, Staff requested that the Tribunal revise the end date of the temporary zoning by-law in order to allow an effective full three-year trial period starting on the date of the Tribunal’s decision.

A decision was issued on January 24th, 2022, which upheld the STR zoning amendments with a housekeeping amendment respecting the spelling of the word ‘principal’ in the by-law. No exceptions were given to any property.

Both the STR permit by-law and the STR zoning amendments are now in force.

Applications for STR and Cottage Rental host permits are now being processed by By-law and Regulatory Services, as are registrations of STR platforms and property managers. Information about the application process and regulations can be found at:

This link will also be provided on social media messaging via Twitter and Facebook and shared among other accounts such as City of Ottawa. A direct newsletter will also be issued to platforms and hosts that have reached out seeking information on permits. A feature article is also planned for publication on Ottawa.ca with a link to the STR page for further information.

Prospective hosts will be encouraged to apply for their permits as soon as possible. Enforcement of the new STR permit regime and regulations will commence on April 1, 2022, to allow hosts opportunity to come into compliance.

Seeking Injunction in Support of the City of Ottawa
February 11, 2022