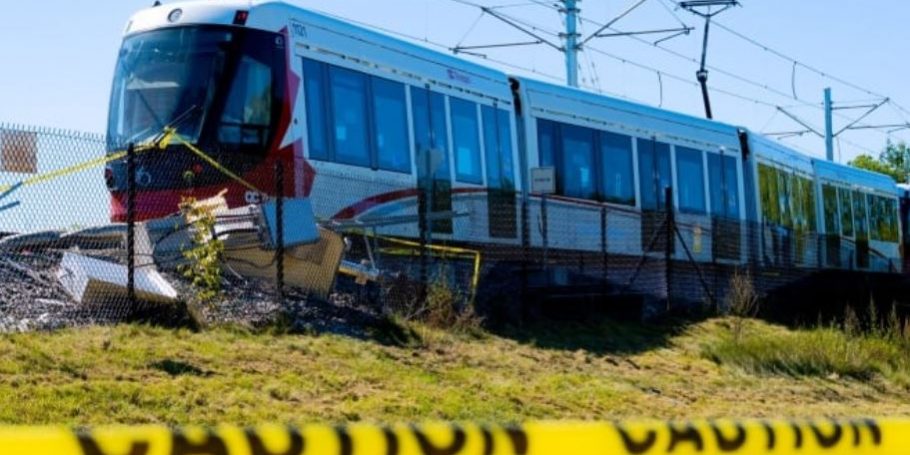 Transportation Safety Board (TSB) released the following document on September 22, 2021

While train service on O-Train Line 1 is scheduled to be suspended for 3 weeks to allow for investigation and repairs following Sunday, September 19th’s derailment west of Tremblay Station, customers who normally ride trains will continue to use R1 buses.

An update was presented to the Transit Commission on Monday, September 20.

To provide more capacity and to reduce travel time for some customers, OC Transpo are making improvements on R1 replacement bus service, that will begin Tuesday, September 21st:

Result of changes to R1 Buses

With the changes introduced on Tuesday, September 21st, bus capacity was doubled from that of Monday, September 20th. The direct to downtown routes from Blair Station worked well over the peak period and OC Transpo continues to adjust w​here there are heavy customer volumes.

To continue to adjust and respond to customer needs, OC Transpo has established a taskforce with dedicated staff from across the department focused on R1 bus service. This dedicated team will continue to make adjustments as necessary and respond to issues raised by councillors and transit customers.

Transit customers can get the most recent information on schedules and travel times by using the online travel planner at octranspo.com.

On Monday, September 20th, the Transit Commission approved a motion calling for the City Manager to consult with the Regulatory Monitor and Compliance Officer to identify and retain an independent expert or experts to confirm the safety of the plan for return to service and report back to City Council and Transit Commission with a work plan and timelines for this independent safety review.

At approximately 12:15pm on Sunday, September 19th, a westbound light rail train came to a stop between Tremblay and Hurdman stations.

It appeared that 2 axles on the second car of the train had de-railed.

At 12:45pm, the decision was made to stop Line 1 service out of an abundance of caution.

The Transportation Safety Board, Transport Canada and the City’s Regulatory Monitor were notified and TSB were on site. They and the OC Transpo team investigated to determine where the derailment started, extent of the damage, and the root cause investigation has begun.

The vehicle involved in the incident had recently returned to service after undergoing repairs to an axle. It was not known if the same axle was involved in this incident.

Police were on scene and reviewing to ensure that there were no outside factors that contributed to the incident. The train will be returned to Belfast Yard once it has been cleared to do so by investigators and safety certifiers.

Some bus stops are being improved and repositioned along Carling
April 13, 2022