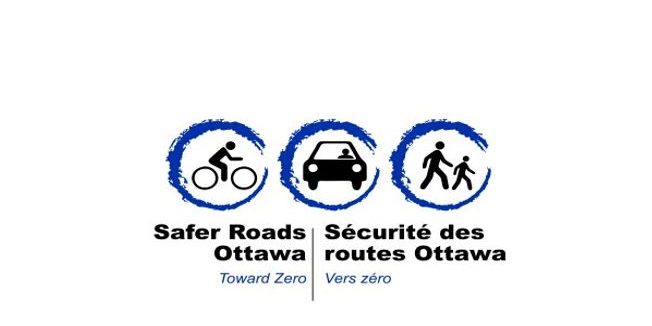 From 2016 to 2020, 21 per cent of Ottawa’s fatal and major injury collisions have occurred in rural areas. At the same time, rural roadway collisions have contributed to one-third of Ottawa roadway fatalities.

While many drivers may perceive the busy urban and suburban roadways as posing greater safety risk, those open and clear rural roads present their own challenges and risks, such as:

And what compounds these safety challenges, especially at night, are speeding, aggressive driving, distracted driving and impairment from alcohol or drugs.  Drivers must maintain the same attention to speed, control and alertness as driving on any urban roadway or highway.

The Safer Roads Ottawa awareness campaign will use social media and online advertising to raise awareness and educate residents on practising safe driving on rural roads.

The City is not only focusing on driver behaviour to promote greater rural road safety, but using engineering measures to enhance roadway geometry, signage and pavement markings. These safety measures include:

Ongoing enforcement will deter speeding and other risky driving behaviour on rural roads.

Coinciding with this campaign, Safer Roads Ottawa is also highlighting motorcycle safety this month. Other highlighted safety subjects over the rest of the year will include safety awareness for pedestrians, intersections, cycling, and impaired driving.

The Safer Roads Ottawa Program is a leading community partnership between Ottawa Fire Services, Ottawa Paramedic Service, Ottawa Police Service, Ottawa Public Health and the Public Works Department committed to preventing or eliminating road deaths and serious injuries for all people in the city of Ottawa, through culture change, community engagement, and development of a sustainable safe transportation environment.