Registration starts Aug 24 for Before and After School Program 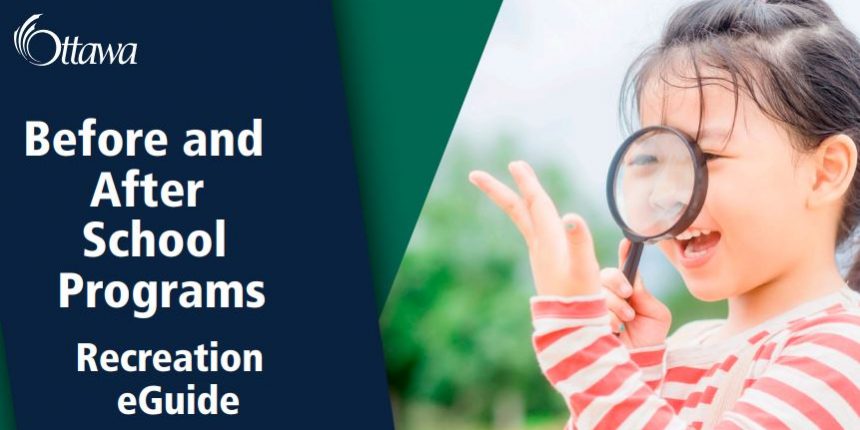 On August 13th Parks and Recreation advised Council that Before and After School Programs (BASP) would be offered at several recreation facilities across the City.  At the time, their intent was to commence programs on September 3rd to coincide with the start of the school year and registration for these programs opened on August 24th.

Since that time, there have been multiple adjustments to each School Boards’ plans for the reopening of schools and most have pushed staggered start schedules beyond the September 3rd date and into the second and third weeks of September.  As well, to date only 71 registrations (less than 8% of the 949 spots available) have been received across the 17 sites and, with most sites receiving fewer than 5 registrations into the BASP program.   To date none of the sites have sufficient registrations to make the program viable.

Accordingly, staff have started a call out to the few parents and caregivers that have registered in the program to advise them that the service will not start on September 3rd and that they are extending the start date for BASP to Monday, October 5th.  It is hoped that during this time the return to school schedules at each Board will be finalized and that parents and caregivers will have an opportunity to better understand their needs for this service over the coming school year.  There is flexibility to start the service earlier at some sites if there is a surge in registrations that makes the program viable at those locations.

Towards the end of September, the City will be in a better position to determine and communicate the locations that have sufficient registrations to offer the program.