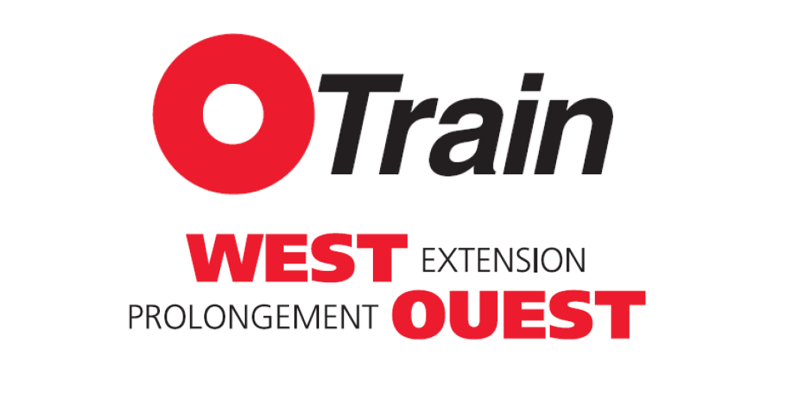 The following questions were submitted by residents of Bay Ward to the Stage 2 Team.

Q1: When will the  LRT Trenching start and  Cover be completed between Cleary and New Orchard?

Q2:  What is  the  intersection design at Woodroffe -Richmond that  will allow traffic from Woodroffe North to enter and exit the  Community  and the new Apartment now being  built  at Woodroffe  and  Richmond ?

Q3: When  will  the  Richmond Complete  Street  between Cleary and New Orchard be completed?

Q4: When will  the   proposed  high rise construction start near the New Orchard Station?

Q5: When will  the  NCC SJAM Park  between Dominion and Woodroffe be completed; in particular  the pedestrian Underpass near  Cleary be completed?

Q6:  When will NCC  SJAM Park  between Woodroffe  and Lincoln Fields be started , in particular  the proposed  new intersection at Woodroffe  and the SJAM?

Several elements envisioned in the Ottawa River South Shore Riverfront Plan will be constructed by the LRT contractor including:

The NCC will be completing required design work for both the Westboro Beach and the Rochester Field Park projects as well as other landscape improvement works that form part of the Parkland Improvements scope.  Further public updates will be available as project timelines are better defined.

Although some NCC construction to implement the envisioned improvements will take place during LRT work, much of the work to be undertaken by the NCC will have to follow the completion of LRT-related works along the SJAM given that the LRT contractor will be occupying much of the land for construction.

Q7: Is the decision final on the design for the pedestrian bridge to Woodroffe High School or are other options still being considered?

The project manager design for the east/west extensions has confirmed that the plan that KEV bid on is what was costed, funded and is planned. She noted that tunnels/underpasses are generally shied away from as they have conflicts with CPTED principles. In this instance there are 3 tracks that the tunnel/underpass would have to cross below making it a pretty long tunnel.

The four main principles of CPTED are:

Q8: What is the alignment of the LRT underneath Byron?

The alignment will travel in the tunnel westwards underneath Byron Linear Park, it crosses Richmond Road approximately 200 metres west to allow it to make a gradual turn south where it crosses Richmond Road, approximately 40 metres west of Edgeworth. The Tunnel ends approximately 30 metres south of Richmond Road. Noting that the Tunnel ending means that the roof ends but the train is still below grade, it will gradually raise to street level at a grade lower than 5%. Please see screen shot from GeoOttawa below that demonstrates what I have described above.

Q9: What is the plan for re-greening and replacing those lost trees?  Will all the lilacs, oaks, maples, larches, pines etc. all replanted? Were you able to relocate some of the trees along Byron?

The tree removals associated with the Confederation Line west extension are visibly impactful. The City and the consortium building the extension have worked to make adjustments to the land requirements wherever possible to identify trees that could be saved, and only remove trees that will be directly in the route of the new structures or the alignment or would be severely impacted by the construction activities. In addition, the City has put in place a comprehensive tree replacement program that will see an overall average replacement ratio of 2:1 (two trees for every one removed) will be replanted which will be directed by landscape plans for areas along the alignment, including boulevards, parks and other greenspaces, that have been outlined early on and finalized during the latter years of construction as part of restoration and finishing work.

Lastly, the City of Ottawa has relocated 50 transplantable trees along the future alignment nearby Byron Linear Park to suitable areas within the local community in advance of the cut and cover excavation and construction next year.