Phase I of the Redevelopment of Lincoln Fields Approved by Committee 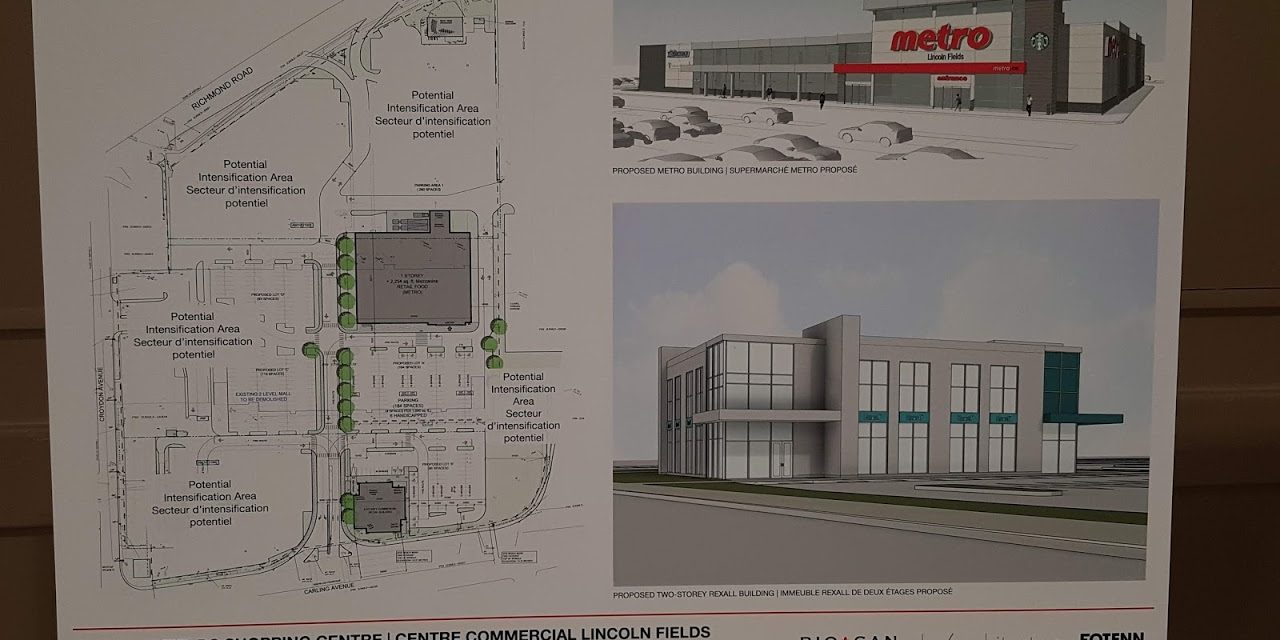 On December 12, the City’s Planning Committee approved a preliminary phase of the redevelopment of the Lincoln Fields Shopping Centre, a project that also promises to increase the supply of rental housing when it’s fully built. For now, two new commercial buildings for Metro and Rexall would be added to the site so that the mall’s two remaining tenants can relocate. The applicant could then demolish the mall in preparation for redevelopment.

Further work on the redevelopment would only move forward after completion of a City-led secondary planning process for the greater Lincoln Fields area.

The first open house on the Secondary Plan was held on Wednesday December 11, 2019. The next meeting will be held in the new year.

This week at Planning Committee
October 28, 2022
Topics
Go to Top