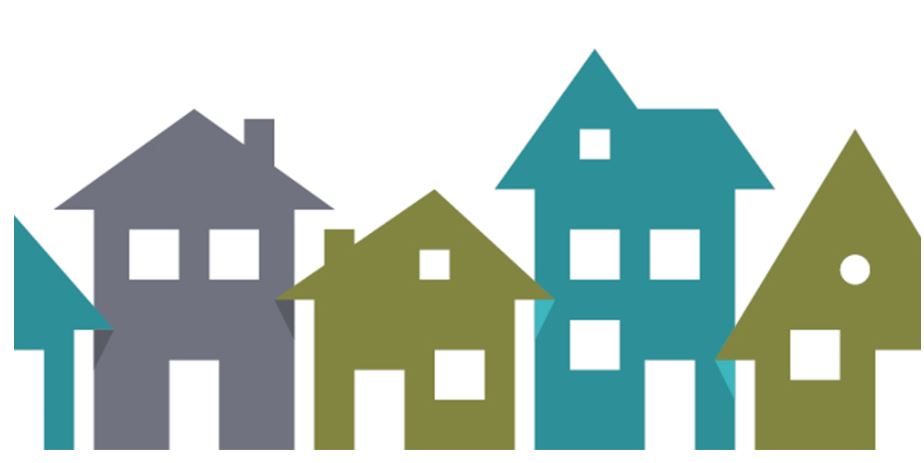 On Thursday, August 26th, the City’s Planning Committee approved a spending plan for 2021 to create new affordable housing through agreements with housing providers. Staff anticipate completing 265 units by the end of 2021 and the spending plan would help create another 295 permanent affordable units, bringing the total number of units under development across Ottawa to 1,730.

Available funding sources in 2021 total more than $44 million, including $15 million committed through the City’s 2021 budget, more than $22 million from the Federal Government for round two of the Rapid Housing Initiative, and $4.7 million from the Province’s Ontario Priorities Housing Initiative. Staff will update the Committee this fall with details on the $22 million in federal funds.

Of the $15 million in City funding, $5 million would go to redevelop City lands at 2040 Arrowsmith Drive in Beacon Hill with both affordable housing and new space for the Gloucester Emergency Food Cupboard. Another $4 million would be earmarked to support affordable housing under the Rapid Housing Initiative, adding to $6 million already committed to ongoing longer-term housing projects.

Of the $4.7 million available in provincial funding, the City would commit $750,000 for a Black-led family housing pilot, encouraging a housing provider to acquire existing housing stock, complete any needed repairs and offer up to five units at an affordable rent to Black-led families. The pilot would help establish a strategy to help target specific populations in need of affordable housing.

Recommendations from today’s meeting will rise to Council on Wednesday, September 8.

City to conduct a count of its homeless population
October 15, 2021

Tax on vacant residences could help get more housing on the market
June 11, 2021