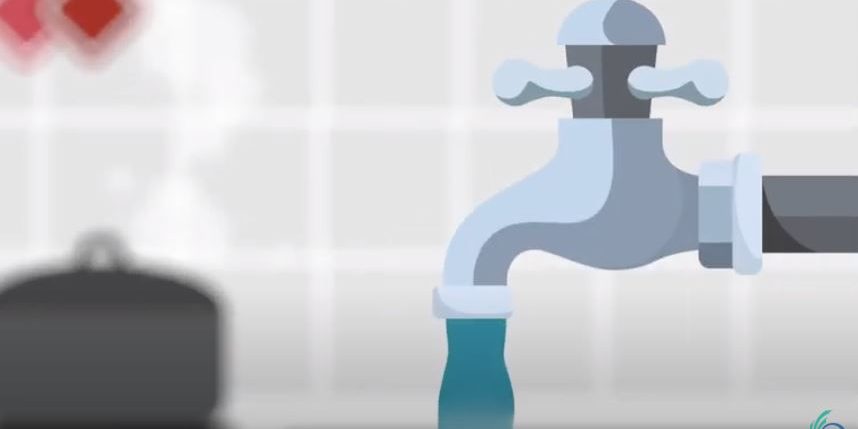 Ottawa continues to produce and deliver some of the highest quality, safest drinking water in the world, according to a report received on Tuesday, September 21st by the City’s Standing Committee on Environmental Protection, Water and Waste Management.

The City also continued efforts to help more homeowners replace lead water pipes. Although Ottawa’s tap water is lead free, small amounts of lead can dissolve into water that passes through lead plumbing. During 2020, 83 homeowners used the City’s program to replace lead pipes, and the City replaced 274 of its own pipes through watermain rehabilitation.