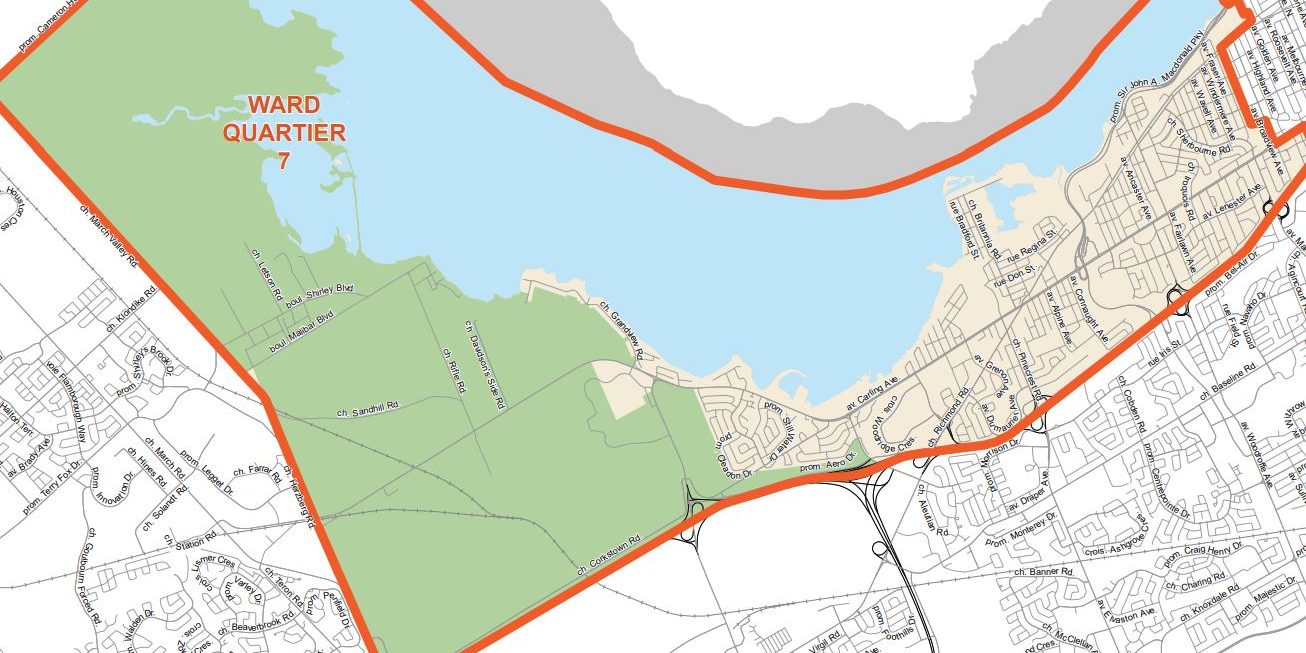 Ottawa – On October 13, City Council approved ward names and numbers for the next Ottawa municipal election on Monday, October 24, 2022. Council renamed six existing wards and established a name and number for one new ward. The new ward will be known as Ward 24 – Barrhaven East.

Bay Ward 7 will not change.

While all the City’s current wards will keep the same ward numbers for the 2022 Municipal Elections, these six wards are being renamed to reflect geographical areas and community names:

These changes follow a major review of ward boundaries launched in January 2020. Ottawa’s population had grown significantly since the previous ward boundary review in 2004 and 2005, especially in suburban wards. This resulted in significant population imbalances between some wards. The City hired an independent consultant team that proposed options for realigning ward boundaries for the 2022 Municipal Elections. Public input throughout the review informed the consultants’ recommendations, which were considered by Council in December 2020.

Information on the full Ottawa Ward Boundary Review 2020 process is available on the City website, along with maps of the new ward boundaries that will take effect for the 2022 Municipal Elections.