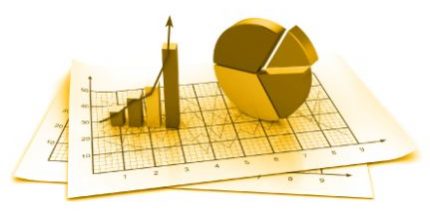 An alarming number of overdoses continue in Ottawa

The Ottawa Police Service and its partners continue to see a high number of overdoses in the city. This year, police have responded to 91 calls for service involving drug overdoses. Tragically, 21 people have died in these cases.

In 2020, Ottawa Police responded to 542 calls for service related to overdoses. In those calls, 83 people died.

“As a community we need to stay focused on the crisis of overdoses we are seeing,” said Insp. Carl Cartright. “Anything can be cut with fentanyl. This means there is no way to be sure of what is exactly in drugs obtained from anywhere other than a pharmacy. If you get them from a friend, order them online, buy them from a dealer, or anywhere similar, you don’t know how toxic they may be.

Just last week, officers responded to a call for an unconscious man in overdose in the ByWard Market area. After assessing the man, Naloxone was administered and the man was revived.

What is an overdose?

According to Ottawa Public Health, an overdose happens when a person uses more of a drug, or a combination of drugs, than the body can handle. As a result, the brain is not able to control basic life functions. The person may:

Signs and symptoms of an overdose may look different from one person to the next, depending on the drugs involved. Ottawa Public Health offers several services and information tools to residents regarding drug use and are invited to explore their website.

Individuals who use drugs are reminded to:

If you have a friend or family member who chooses to use drugs, you are encouraged to:

Signs of an opioid overdose may include: