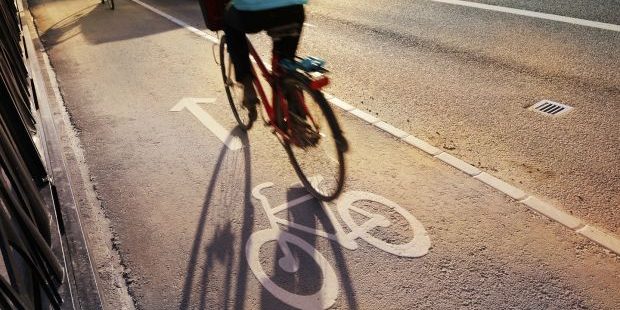 The Share the Road Cycling Coalition has renewed Ottawa’s Gold Bicycle Friendly Community Status. Ottawa has been recognized for its continued growth in cycling infrastructure, education, and outreach, making the City of Ottawa a great place for cyclists.

But there’s still work to do. Please give your feedback on the Transportation Master Plan.

Ottawa was first awarded the Gold status on August 20, 2012, also having the honour of being the first Ontario city to receive that recognition – and the City continues to retain its Gold status ever since. The Coalition noted Ottawa’s implementation of protected intersections, well-developed network of safe cycling infrastructure including protected bike lanes, winter cycling commuter routes in the city centre, and integration of transit and bikeways.

The City of Ottawa continues to invest in and advance active transportation, including policies that will support walking and cycling in the city. The launch last week of Phase 3 of the Transportation Master Plan (TMP) Public Consultation provides the public with an opportunity to review draft TMP policies, give feedback on the pedestrian and cycling projects proposed for implementation from 2023 onwards, and provide input on a proposed network of rural area paved shoulders. The Public is invited to share their thoughts on the draft policies through surveys posted on the project website and directly through email at tmpupdate@ottawa.ca.

CPO is looking for RFP for Facilitating Employment for People with Criminal Records and from Marginalized Communities
November 18, 2022

Ottawa Public Library wants to hear from you!
August 19, 2022
Topics
Go to Top