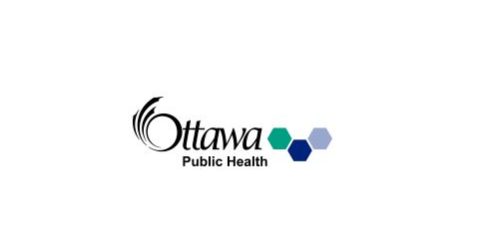 First lab-confirmed case of monkeypox in an Ottawa resident

Ottawa Public Health (OPH) is reporting the first lab-confirmed case of monkeypox in an Ottawa resident. This individual has recovered and OPH has followed up with close contacts. The risk to the general public at this time is very low.

OPH works closely with the Ontario Ministry of Health and Public Health Ontario, local infectious disease experts and health care providers to respond to cases of monkeypox in the community. OPH has communicated with local physicians to provide information on symptoms, lab testing and diagnosis, infection control practices, treatment and reporting requirements for monkeypox.

In accordance with guidance from the Ministry of Health, OPH has administered Imvamune as post-exposure prophylaxis (PEP) to individuals who have been identified as a high-risk contact of a confirmed case of monkeypox.

Monkeypox is an infectious disease caused by a virus found in some wildlife species of central and western Africa, having occasionally infected humans there. Recently, monkeypox has been reported in humans in numerous countries throughout the world. The virus, which may be found in an infected person’s skin lesions, blood, body fluids, or mucosal surfaces, may transmit to another person through contact to exposed skin, the respiratory tract or the mucous membranes, like the eyes, nose or mouth.

Symptoms of monkeypox include fever, chills, swollen lymph nodes, headache, exhaustion and a rash (pox lesions) that often appears on the face and the extremities a few days after symptoms begin. The rash can spread to other parts of the body as well. Lesions usually go through stages, from flat to slightly raised, then filled with clear, later yellowish fluid, and can then crust, dry up and fall off. Most people will recover on their own without treatment.

Monkeypox virus can be transmitted through contact with body fluids, such as fluids from the monkeypox lesions, or from dried up scabs, contaminated clothing or bedding, or through respiratory droplets following prolonged face-to-face contact. Monkeypox does not generally spread easily between people; however, since the virus has been detected in Ottawa, residents should be aware of the symptoms described above and report to their healthcare provider as soon as possible if they suspect they have the virus. So far, most transmission in Canada has occurred between close contacts like intimate partners or household members.

OPH will continue to assess the risks to residents of Ottawa, respond to the evolving situation and continue to provide updates to the public as new information becomes available. More information about monkeypox can be found online: