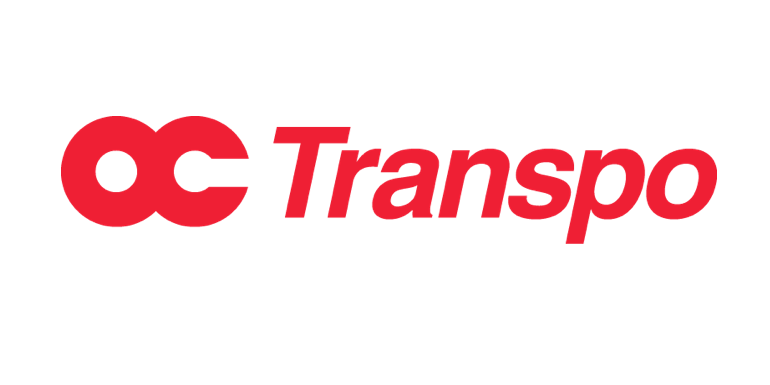 The purpose of this memo is to respond to questions raised at the June 12, 2019, Council meeting regarding OC Transpo ridership levels in recent years

The following table shows annual ridership since 2008. Following its highest level in 2011, annual ridership declined gradually until 2015, and has remained comparatively stable since then.

Analysis of influences on transit ridership

During the 2016 budget process, staff advised the Transit Commission that a review would be conducted of ridership and the influences on ridership. OC Transpo retained a well-regarded consulting firm to review short- and long-range ridership forecasting models, and to propose recommendations to improve the models. The results of this review were reported to the Commission at its meeting of June 15, 2016, and staff have adopted several actions recommended by the consultant in order to better understand ridership changes.

As staff have previously reported to the Commission and Council, employment levels in the Ottawa-Gatineau region are by far the strongest influence on transit ridership. The declines in OC Transpo ridership between 2011 and 2013 were consistent with reductions in employment levels, as the federal government, the largest employer in Ottawa, reduced its workforce in the region and as it also relocated more of its Ottawa employees to non-central locations, where parking was more readily available and where traffic congestion was less. Nevertheless, a recent report by Statistics Canada indicates that Ottawa has the highest proportion among major cities in Canada of “traditional commuters,” travelling from home locations outside the core to work locations in the core, and also that Ottawa has the second-highest, after Winnipeg, concentration of jobs in the core. These points indicate that OC Transpo ridership will always be a reflection of regional employment patterns and that transit ridership can be expected to remain high into the central part of the City.

Council has been making significant policy decisions and investments to encourage active travel, specifically walking and cycling. As people shift their travel to these modes, they are more likely to shift from transit than from auto use. A Statistics Canada report shows that in the core area of Ottawa, the percentage of commuters travelling by active modes increased from 22 percent in 1996 to 42 percent in 2016.

Ridership on most transit systems across North America has been declining in recent years. Most North American transit systems reached peaks in ridership in 2013-14, following an earlier decline due to the 2008-09 economic recession, but ridership has been in decline since then. Overall, from 2008 until 2016, bus ridership in the largest 25 urban areas in North America is down 3 percent and rail ridership is up 45 percent. In smaller cities, the ridership decline has been greater. Analysis by the American Public Transportation Association (APTA) has concluded that the three primary causes of this ridership decline are: erosion of time-competitiveness, reduced affinity and loyalty, and erosion of cost-competitiveness. Some U.S. cities have reported market share losses from transit to vehicle-for-hire services, but this has not been universal across all cities.

The construction of the Confederation Line project has caused transit travel times in Ottawa to increase and has caused the reliability of transit service to be lower, starting in 2015, when the first section of Transitway was closed, and peaking in 2017-19. These effects of construction may have encouraged some transit customers to make fewer trips, to change their destinations to non-central areas, to shift to active transportation for trips within the core, and to shift to autos for non-central trips. These short-term influences are consistent with the APTA findings described above, especially the erosion of time-competitiveness.

Transit ridership in Ottawa remains high, when compared with other North American cities of a similar size, but it is not now as high as it was before the recent recessions and the current light rail construction. Council’s decisions to make large investments in light rail and to encourage active transportation are both intended to build a city that is less reliant on auto travel, and experience in other cities indicates that long-term transit ridership will be higher and long-term auto use will be lower as a result. Wider trends, such as demographic changes and lower trip-making, are affecting all modes of travel in all cities. The opening of O-Train Line 1, the Confederation Line, will bring to an end the longer travel times and reduced reliability caused by construction, will increase the reliability of the entire transit system by removing many buses from busy downtown streets, and will provide the capacity for many decades of growth. It will provide the opportunity for transit ridership to increase.