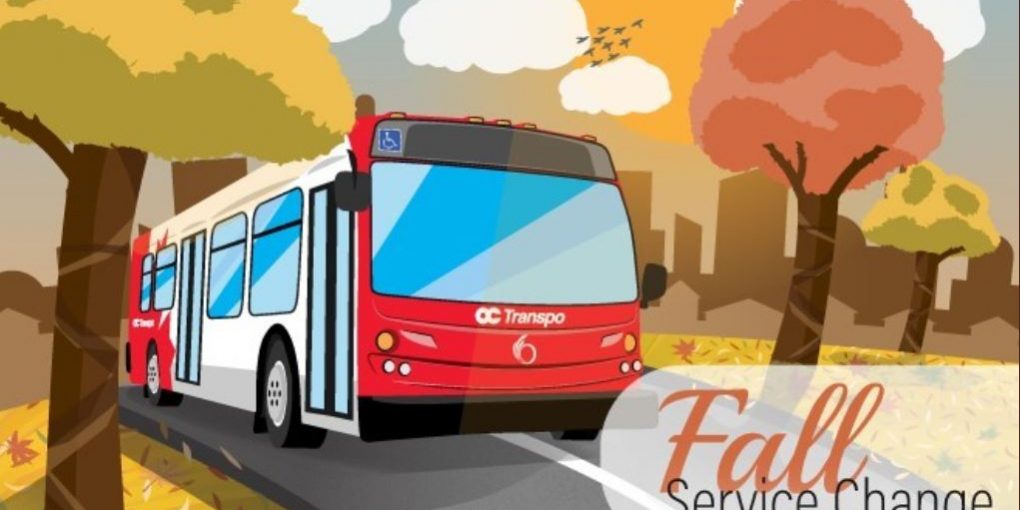 As of the end of July, transit ridership in Ottawa has returned to approximately 30 percent of the pre-pandemic level, up from 15 to 17 percent earlier in the year. On the basis that the current positive public health situation continues, ridership is expected to continue to increase, as more students return to in-person learning in September, as more workplaces reopen, and as events and out-of-home activities resume. The current service levels are sufficient to accommodate increased ridership. The routes that have been temporarily suspended because of low ridership will continue to be suspended for the remainder of the year. Staff will continue to monitor ridership levels on every trip of every route and will make arrangements for additional capacity where required. Staff are in contact with all school boards, universities and colleges, and will ensure that the travel needs of their students are met.

In addition, the first four battery-electric buses are expected to be placed into service this fall, operating on a variety of routes across the city. OC Transpo will provide further updates as this project continues.

Monday, September 6 will be the last day of operation for the seasonal service on Route 25 to the Canada Aviation and Space Museum, Route 139 to Petrie Island, and Route 185 to the Canada Agriculture Museum.

Full details of these service changes will be communicated to customers throughout August using a variety of transit information materials and outreach. OC Transpo has a number of customer-friendly applications and tools so that customers can access timely information about our service while on the go. These include texting 560560 for real-time bus schedule information, downloading the OC Transpo iPhone app or an independent app, signing up for text alerts on octranspo.com to receive the latest information, checking transit information screens at many major stations, as well as visiting octranspo.com from a smartphone. Real time information is also available by calling 613-560-1000 plus the bus stop number.

Once the fall service changes begin on September 5, customers can find up-to-date schedules and real-time information by using these applications and tools and visiting octranspo.com or to the OC Transpo Customer Service Centre (613-560-5000) for more information.

These fall service changes will be evaluated based on feedback they collect from customers and operating staff, as well as ridership and operational data measurements.