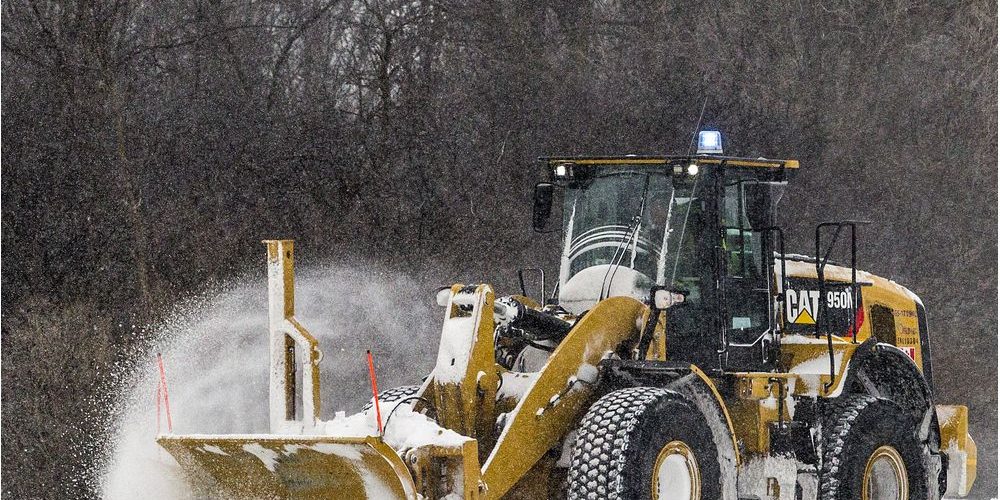 The City is now replacing the standard beeping reverse alarm on all its snow-clearing fleet with the new broadband alarm system that features a whoosh-type sound – reducing noise during nighttime snow clearing and providing enhanced public safety.

The City has been piloting the new reversing alert system with snow-clearing vehicles in the central wards 12 to 17, including the downtown core, last winter and over the past two months. As part of the pilot, residents in these wards were surveyed on their feedback, and the response was very favourable.

The intent of the testing and installation of this whoosh-sound device was to reduce noise disruption caused by snow-clearing vehicles – particularly during overnight winter operations.

The alarm’s whoosh sound is directional, meaning it is only audible to those in the hazard area – behind the vehicle. It is less audible to those individuals nearby in the surrounding area. The sound also dissipates quicker than the standard beeping alarms.

Many institutions around the globe, including the University of Ottawa, have conducted research on the broadband alarm system. The findings have shown that benefits may go beyond noise reduction, and it may promote enhanced public safety:

Many cities around the world have adopted this new alarm system for their vehicles. It is being used on buses in London, England, and on construction vehicles in New York City. Whistler, BC, has been using the new alarm since before the 2010 Vancouver Winter Olympics. Over that time, they have never reported an injury, despite the heavy pedestrian traffic in the area. Residents will be able to hear the new alarm for the remainder of this season and again when the snowy weather returns later this year.