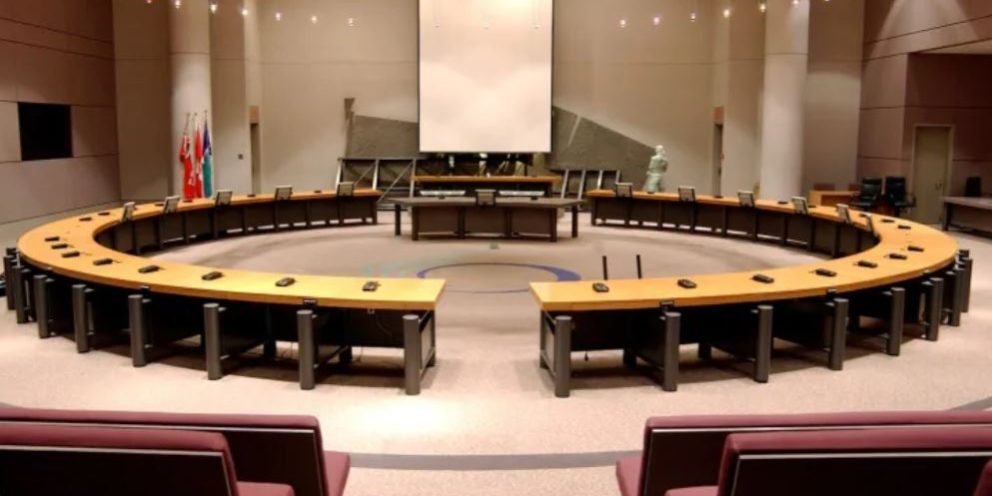 Since that time my office, along with the office of Councillor Allan Hubley, have been working together to help support Ward 4 Kanata North residents until a new Councillor could be selected. City Council was asked whether to have a by-election so that residents could choose their new Councillor or to appointment an interim Councillor until the next municipal election. I supported a by-election process to give residents the opportunity to decide who they wanted to represent them. The final decision was to go through an appointment process. I accepted this decision but felt it was important that the interim Councillor be someone who would not seek running in the next general municipal election in order to give all candidates an equal footing. For this reason, I supported Marianne Wilkinson as the appointed Councillor. Ms. Wilkinson had declared that she would not seek re-election as well she had the experience to fill the role for the duration ahead.

Ottawa City Councillors heard from a total of 20 candidates who put their names forward. Each Councillor had an opportunity to ask a variety of questions to each candidate. After much review and consideration, a vote was taken at the end of Council that resulted in the appointment of Ms. Cathy Curry who took her oath of office on Friday morning. Although I supported Ms. Wilkinson, I accept the decision of council and offer congratulations to Councillor Curry as the representative for Ward 4 Kanata North.  I wish Councillor Curry all the best and look forward to working with her at the Council Table for the remainder of the 2018-2022 Term of Council.

Protecting Trees from the Spongy Moth
May 13, 2022