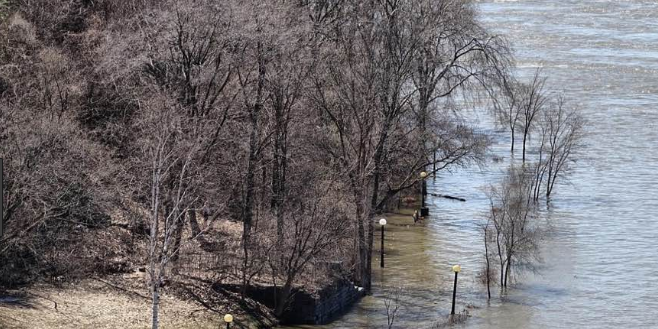 These paths are flooded and closed as of Tuesday, May 21:

Many of these trails are under water. They include several sections of the Voyageurs Pathway and a southern stretch of the Champlain Corridor.

The pathway had already been closed from the Canadian Museum of History to the Portage Bridge for construction work.

The Gatineau River pathway is closed between the Rapibus corridor and boulevard Fournier.

The Leamy Lake and Leamy Creek area is closed.

Many other sections are quite muddy.