Motion to reduce the City’s use of single-use plastic 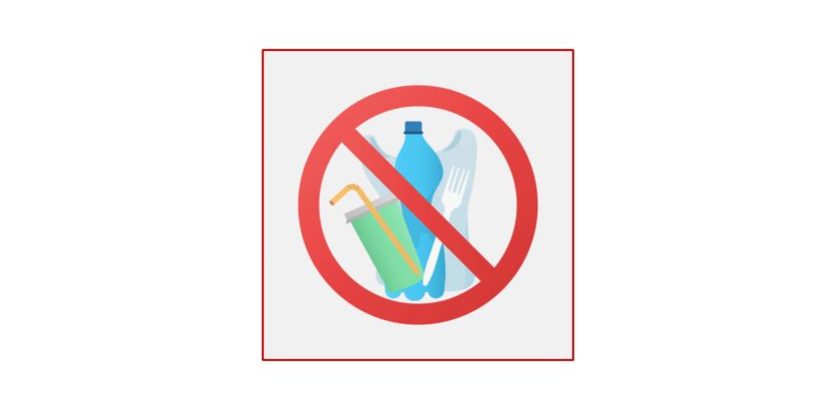 This week at Ottawa City Council I put forward a motion, seconded by Mayor Sutcliffe, asking staff to review all avenues within municipal jurisdiction to eliminate plastic waste in city facilities within the next term of council or as soon as is practicable; and that the goals and directions of the Solid Waste Master Plan supports the direction of reducing waste and increasing diversion of waste, including plastic waste, with the aim to promote the broader elimination of single use plastics within the community. In addition the motion also asks that the city stop the purchase of single-use plastics such as straws and stir sticks whenever possible and, that staff strive to reduce the impact of plastic waste on the natural environment by encouraging ways, (through recycling for example and highly engineered landfill waste management) to prevent it’s use and mitigate the secondary effects from polluting the natural environment and that staff report back on their efforts by Q1 2025 to the appropriate standing committee.

Thank you to Mayor Sutcliffe and my council colleagues for your support. I am encouraged by this and look forward to working with the City on further reducing our carbon footprint.

Notice of motion for consideration at next City Council Meeting

Solidarity with the People of Iran

During this past week’s City Council meeting I put forward a notice of motion, seconded by Councillor Ariel Troster, asking that Ottawa City Council go on record as standing in solidarity with the people of Iran who are fighting for their freedom and fundamental human rights and that the City of Ottawa support the symbolic installation of “Mahsa Amini” street plaques in proximity to the section of Metcalf Street between Somerset Street east and McLaren Street as the building located in this block served as the Embassy of the Islamic Republic of Iran. Mahsa Amini was a 22-year-old Kurdish-Iranian woman who was beaten, tortured and murdered by Iran’s morality police while in custody for after wearing her hijab improperly. In addition, the notice of motion asks that the Mayor of Ottawa send a letter to the Prime Minister supporting continued and increased sanctions against Iran until the people of Iran have access to freedom, justice and the totality of human rights guaranteed under the United Nations Universal Declaration of Human Rights.

The motion will be presented at the next Council meeting in January.