Motion to Declare March 8, 2022 International Women’s Day in the City of Ottawa 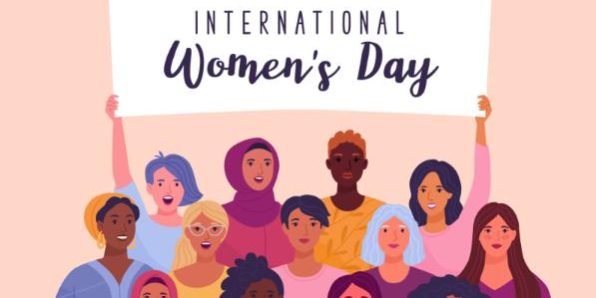 BE IT RESOLVED THAT the Rules of Procedure be suspended, to consider the following Motion:
WHEREAS in 1910 women delegates from around the world met in Copenhagen to propose that Women’s Day become an international event to promote equal rights for women; and
WHEREAS the first International Women’s Day was held in 1911 with the support of over a million people; and
WHEREAS in 1977, the General Assembly of the United Nations officially called for all countries to mark a day for the recognition of women’s economic, political and social achievements; and
WHEREAS we are witnessing a significant rise in women’s activism to accelerate women’s equality along with a deepening resolve to reject gender discrimination in all forms; and
WHEREAS every year thousands of events are held around the world to inspire, celebrate and honour women.
THEREFORE BE IT RESOLVED THAT Ottawa City Council declare March 8, 2022, to be International Women’s Day in the City of Ottawa