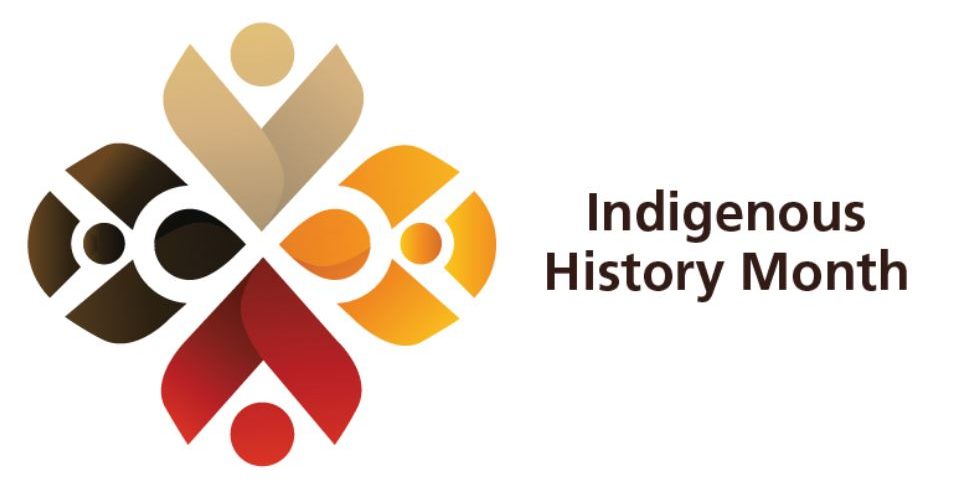 Indigenous Month: Time for a Closer Look at Truth and Reconciliation

In 1996, Canada celebrated the first annual Indigenous Day on June 21. We now celebrate all of June as Indigenous month. We can witness the incredible contributions that Indigenous people across Canada are making in the arts, entertainment, medicine, science, architecture, environmental protection and human rights. This rising swell of talent and promise is to be celebrated by all of us.

However, we must face the whole Truth. This week’s finding of a mass grave with the bodies of 215 Indigenous children at the former residential school in Kamloops, BC, shocked and horrified many. Unfortunately, it didn’t surprise those who have been calling for truth all along. In 2008, the International Human Rights Tribunal into Genocide in Canada reported that there are at least 28 graves of this sort scattered across Canada. The Truth and Reconciliation Commission Report of 2015 estimated that there are as many as 6,000 undocumented deaths of children in Canadian residential schools. The “findings” are the result of new radar ground search technology which proves what has been known for years.

Through interviews with thousands of survivors, the Truth and Reconciliation Commission Report provided undeniable evidence of the pervasive, systemic racism and genocide toward Indigenous people in Canada. Its 94 Calls to Action ask for concrete change in government, education, health care, religion, corrections, and child welfare. These same themes run through the Enquiry into Murdered and Missing Indigenous Women and Girls Report of 2019, and is acknowledged in yesterday’s release of the federal Action Plan to respond to its 231 recommendations.

At the municipal level, cities must take responsibility for justice within their jurisdiction. I am proud of our new Gender and Race Equity, Indigenous Relations, Diversity and Inclusion Branch. It promotes equal opportunity in the City of Ottawa through policy, resource allocation and service provision. We are headed in the right direction.

This week, I and my colleagues Councillors McKenney and Leiper, wrote a letter to the NCC to urge the Prime Minister to remove the name of Sir John A. MacDonald from our parkway due to his participation in the shameful treatment of Indigenous people in the founding years of our country. The Sir John A MacDonald Parkway was only named in 2012 without consultation.   It needs to be known that our First Prime Minister was key in the implementation of the Residential School Policy that eventually took over 150,000 First Nations, Inuit and Métis children from their families to suffer cultural genocide.

Kamloops is a small part of the bigger story. We as a society must ensure that the remains of these residential school children and others still to discover are identified and returned to their families for traditional burials and grieving. This is all closely related to the urgent need for the Indian Act to be replaced with resolved land treaty claims and Indigenous self-governance. All our major institutions need to be restructured using an anti-racist lens. Reconciliation must be backed up with action.

I hope that each and everyone of us consider our role and part by understanding the Truth and Reconciliation Commission’s Calls for Action.  We have a responsibility to educate ourselves, so that we understand the history and damage done to the endigenous peoples of Canada. Healing is needed. Authors like Thomas King and his book, The Inconvenient Indian, have helped me to gain insight into an issue which can be complex to grasp. There are many activities and educational resources available to residents of Ottawa through the month of June.

I was deeply moved by Senator Mary Jane McCallum on CTV news this week. A Cree woman and residential school survivor, her words were: “This is Canada. Our hearts are broken. Canada is broken.”

Truth and Reconciliation belongs to all of us. It will take a groundswell of our collective voices to make sure it becomes a national priority and not just this week’s short-lived news.