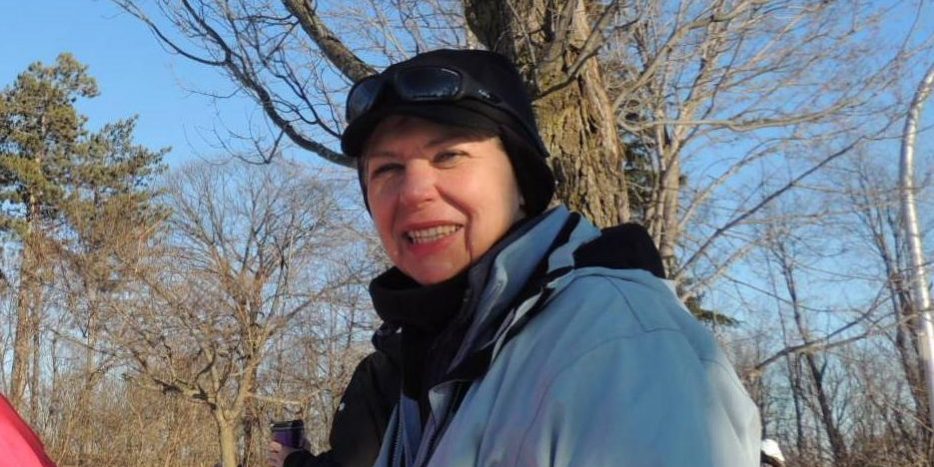 During the campaign, I was approached by many residents regarding upcoming cuts to their route 11 bus to Bayshore. I knew this was significant because there are many seniors and vulnerable persons that use this route for their daily chores. They were very concerned about not being able to go along Richmond Road to Bayshore. The cuts took effect on September 2nd.  Since that time, residents have had to take up to three buses when previously they took only one bus ride up along the Richmond Road route to Bayshore Mall. I spoke out against this cut during the municipal election campaign as well as putting together a petition to show that this cut hurt many people along this route.  I want to report back that OC Transpo has heard the concerns of Bay Ward residents and will be reestablishing the number 11 route back to Bayshore. This is a huge victory!

I want to thank all those who spoke out on this issue. The reestablishment of the route 11 will begin as soon as the first stage of the LRT is running which we expect to be in the late spring. It is good to know that when people speak out on what concerns them, that they are heard and I want to say that I listened, and so did OC Transpo.