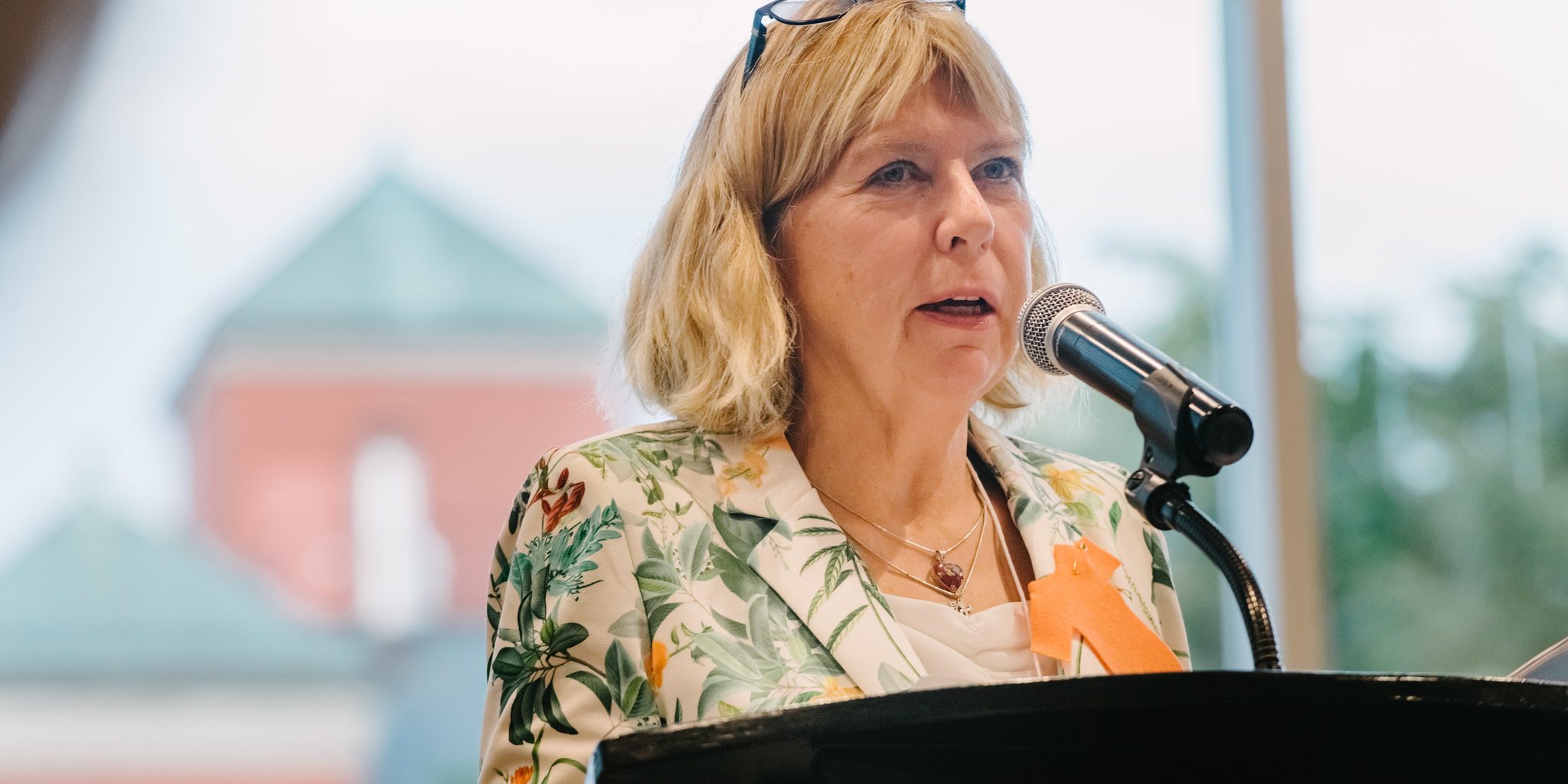 I have outlined a few Bay Ward issues for you and have also attached two documents regarding federal issues produced by the Federation of Canadian Municipalities and the Canadian Public Health Board.

Federal funding is essential to build city infrastructure. Municipalities need assistance on large projects such as LRT, but they also need help to pay for infrastructure such as pathways and bridges to get to the transit stations.

Examples in Bay Ward are much of the work required around transit.  Municipalities do not have much money for large new capital spending because their primary source of funding comes from property taxes which are limited because they are used for ongoing municipal services such as road work, parks, snow clearing and operating a transit system.

We need more funding on transit not just for capital in the system but also to subsidize operating costs and, so transit fares do not have to increase. For Stage 2 LRT we need infrastructure such as a bridge to Lincoln Field Station, better sidewalk and bike routes to DND.  Currently the routes to major sites like DND are inadequate to allow more cycling and walking to and from the Moodie station.

Three tracks of land near transit stations in Bay Ward have been listed as possible sites for affordable housing.  The city of Ottawa needs a strong partnership with the federal government for a capital investment to create new housing for working families who cannot afford to buy a home on our communities.

As with most infrastructure the city needs capital funding from the federal and provincial governments to build new facilities such as recreational centres. Recently the City of Ottawa General Manager of Parks stated the city needs a new 50 metre pool.  This would be a welcome addition to Bay Ward where there is no full scale recreation centre.  With new land opening up around transit stations such as Queensview and Pinecrest as well as Lincoln Fields there is an opportunity to build a recreational facility along with affordable housing.

The federal government is responsible for the set up of the National Defense HQ on Moodie Drive.  This location will require much infrastructure which be another expense for the city. The LRT Stage 2 will end at Moodie, but it leaves an 800 m gap to the entrance.  The city needs federal funding for sidewalks and cycle lanes to help employees get to work safely.

There is a desperate need for quality licensed child care facilities in our communities.  This requires infrastructure funding to build more centres in accessible locations so more parents can re-enter the work force without paying a fortune for responsible secure child care.    Our community also requires subsidies for low income families so they can get full time employment and have a higher quality of life for their family. We need to have a low cost for all parents so that they can enter the workforce with confidence.

There has been criminal activity related to youth gangs and also related to drug dealing. In conversation with police they will be the first to say that patrols are good but that resources need to be put into keeping youth away from a life of crime.  We need funding for youth programs that divert youth from making the wrong choices and moving forward with their lives.  Currently this is done through a patch work of charity programs that do not have enough funds to provide long term strategies in problem areas.  We need federal funding to help us set up youth programs.

Prohibit the manufacture and sale of all flavoured vaping products appealing to children and youth and require plain and standardized packaging on all vaping products.

“Our cities and communities are on the front lines of new weather extremes.

“From more frequent floods and fires, to rising sea levels and melting permafrost, climate change is wreaking havoc on homes and businesses. By 2020, these climate effects will cost $5 billion annually — forecast to reach a staggering $43 billion by 2050.”

Cities need support from the federal government to expand transit, build more affordable housing, invest in children and communities to address the roots of violence, and support those with addictions and mental health issued.

Commitments to addressing these key priorities will ensure cities continue to be a prosperous, livable, safe and affordable for its residents.

Cooperation is needed between City of Ottawa and Canada Revenue Agency

19 Burnbrook Crescent is an abandoned home that is sitting a limbo situation.  Its ownership is a numbered company set up by a now deceased person.  The city is unable to repossess it because the first lien on the property is Canada Revenue Agency.  The federal government is unwilling to work with the city of Ottawa on selling this property.  The amount owing to CRA is more than the property is worth, so it is languishing, and the municipality is left to pay any expenses related to the property including a possible demolition.  We need federal leadership to resolve this situation as soon as possible.  CRA needs to work with the municipality to take over this property so it can be demolished and sold to families who want to live in the neighbourhood.  Currently it is a hazardous site.

Here are some core requests and the full document from the FCM:

It’s time to take a big step forward. This election, we’re calling on all national parties to commit to modernizing how we work together, to get even more done for the Canadians we all serve.

• Renew Canada’s core infrastructure. Permanently double the Gas Tax Fund transfer to renew the roads, bridges, water systems and other infrastructure that supports our quality of life. Then boost its annual growth to 3.5 percent to keep pace with construction costs.

Attached is a document from the Canadian Public Health Association on questions to ask federal candidates related to public health.

The content covers many significant public health challenges including ones recently considered by the Ottawa Board of Health, such as the impact of climate change and concerns regarding easy access to vaping to young smokers and the health risks.