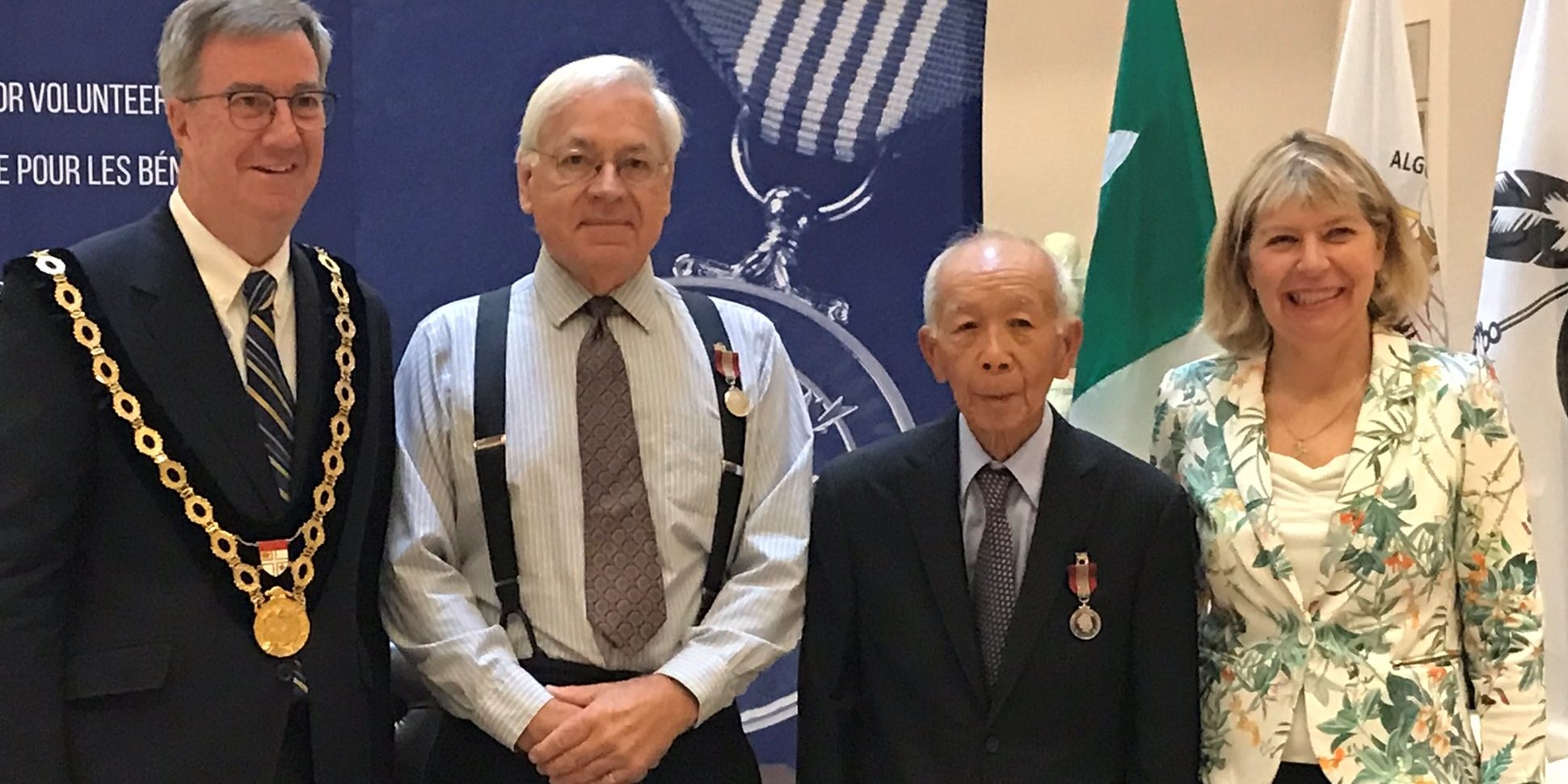 The Sovereign’s Medal for Volunteers is awarded to individuals who have made significant, sustained and unpaid contributions to their community in Canada or abroad. The medal, first presented by the Right Honourable David Johnston, former Governor General of Canada, in April 2016, is the highest volunteer honour in Canada.

Today, Mayor Watson and I were honoured to present the Sovereign Medal to Britannia resident, William Jackson, and Whitehaven resident, Bill Joe.

Today, I also attended the Ottawa Firefighters Community Foundation in partnership with Ottawa Fire Services Memorial Ceremony. The Ceremony was well attended at Festival Plaza in recognition of our Fallen Firefighters.