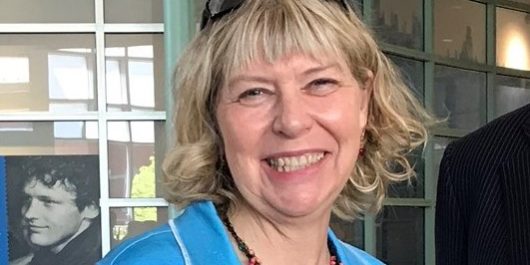 As a City Councillor I have the privilege of sitting on the City Council Audit Committee where we can examine how City funds, your tax dollars, are spent. I believe this is an important part of our system of checks and balances on City funded programs and services.

Yesterday, the City’s Audit Committee received the Auditor General’s report on the Fraud and Waste Hotline and three new audit reports. This is a phone line and email that take calls and messages related to concerns on possible misuse or fraudulent use of City funds.

From the 194 reports that were closed last year, 27 were fully substantiated. Results of investigations included four employees being terminated and two resigning.

A Review of the Emergency Shelter Program – Use of a Specific Hotel found that while the City has a medium- to long-term strategy and has implemented several measures to reduce the demand for and increase the supply of emergency shelter spaces, further efforts are needed to determine if procuring additional non-profit or permanent City-owned shelter accommodations is justified.

The City has seen an unprecedented, significant and sustained demand for emergency housing in the last few years. The City’s existing capacity for families has been unable to meet the increased demand, resulting in the City using more hotels and motels to provide temporary lodging. The audit confirms that the City has processes and practices in place to ensure that households are placed in approved properties using an open, transparent, fair and cost-effective process. I asked questions on how we ensure we are appropriately housing the needy without overspending on motel rooms.  The real solution is we need more housing for all.

An Investigation of Cash Theft Incident – Meridian Theatres at Centrepointe found there were inadequate controls over the safeguarding of cash at the theatres. The drop safe was not at a secured location to mitigate risk of cash theft.

Management has implemented all three recommendations in the audit. A General Manager’s directive was distributed to all Recreation, Cultural and Facility Services staff about enhanced cash-handing practices across the department. The practices include a regular cash-handling camera test and footage-review practice, as well as a review process to ensure that at least two staff are present during cash reconciliation counts when responding to cash-discrepancy incidents.

An Investigation of OC Transpo Clothing Allowance found that the clothing allowance was not treated as a taxable benefit before 2018 and therefore was not included on employees’ T4 Statement of Remuneration Paid.

The Auditor General found no instances of ineligible staff receiving a clothing allowance.

These reports will be before City Council on Wednesday, July 10.

If you have suggestions on city spending  that should be examined more closely please do not hesitate to contact the Auditor General Hotline or 1-866-959-9309.