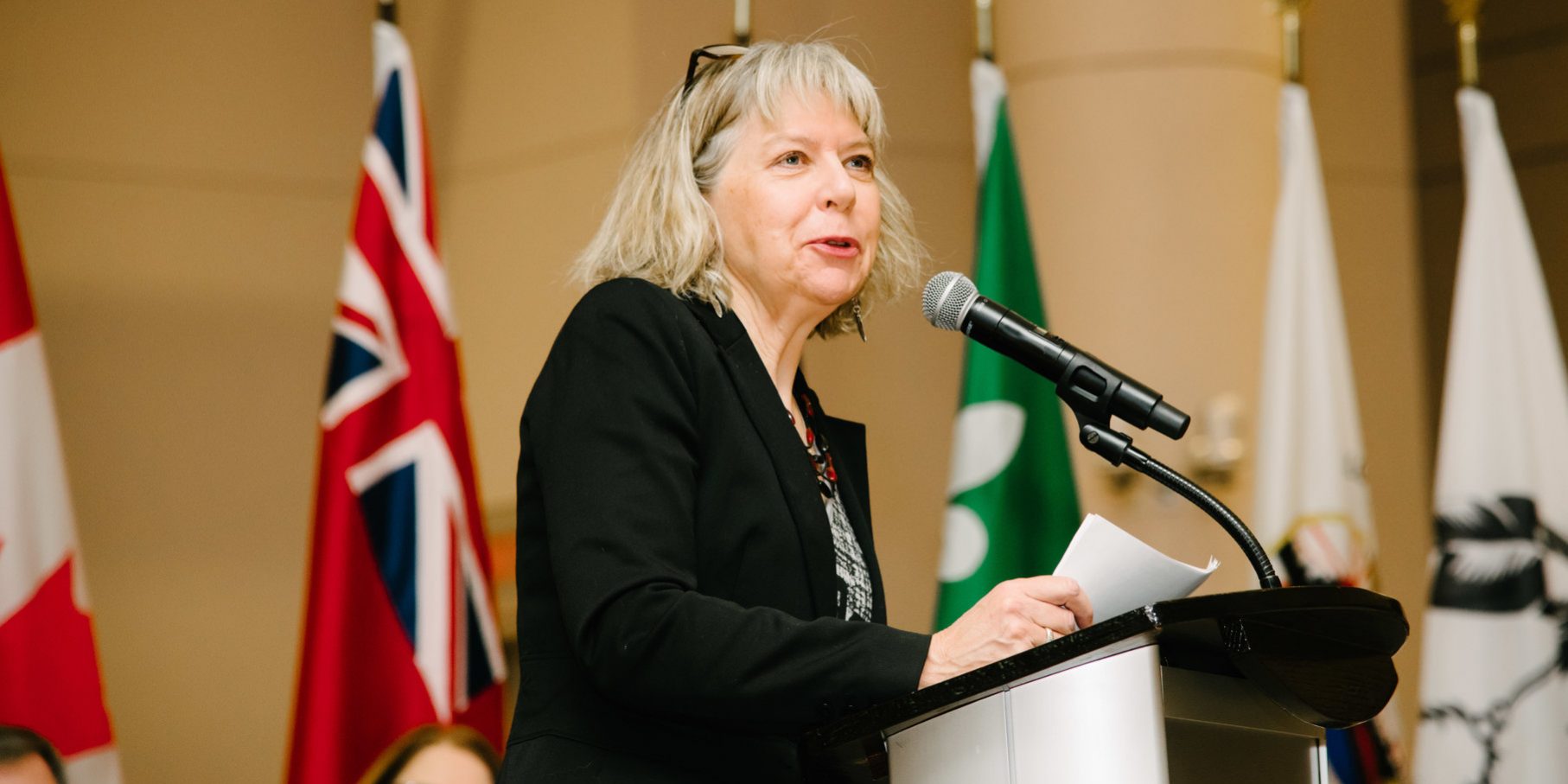 Yesterday the Ontario government presented their budget for the upcoming year.  Municipalities across the province paid close attention to this document. The province sends the city money to manage programs on their behalf such as public health, housing, and childcare.  The province also commits money to valuable and necessary infrastructure.   Recently we saw a confirmation of the $1.2 billion provincial funding for the LRT Stage 2.  Going forward we need the province to continue to commit funding future projects such as LRT Stage 3 and other major infrastructure projects beneficial to all taxpayers.

One of my concerns in this budget is the expansion of the sale and consumption of alcohol in public places. This will require more monitoring by city bylaw and law enforcement, not to mention possibly leading to more drunk driving charges.  We need to keep our streets safe, and I am not convinced this will meet our goals.

This budget has reduced spending to municipal affairs, housing, and the environment.  A reduction in provincial funding of essential programs puts more pressure on our city to either raise property taxes or cut services.  The city continues to be responsible for city services and relies on our provincial and federal partners for their ongoing support to meet the needs of our community.

Here are the main features of the Ontario budget that touch our lives here in the city of Ottawa.