Mental Health Response and the Police 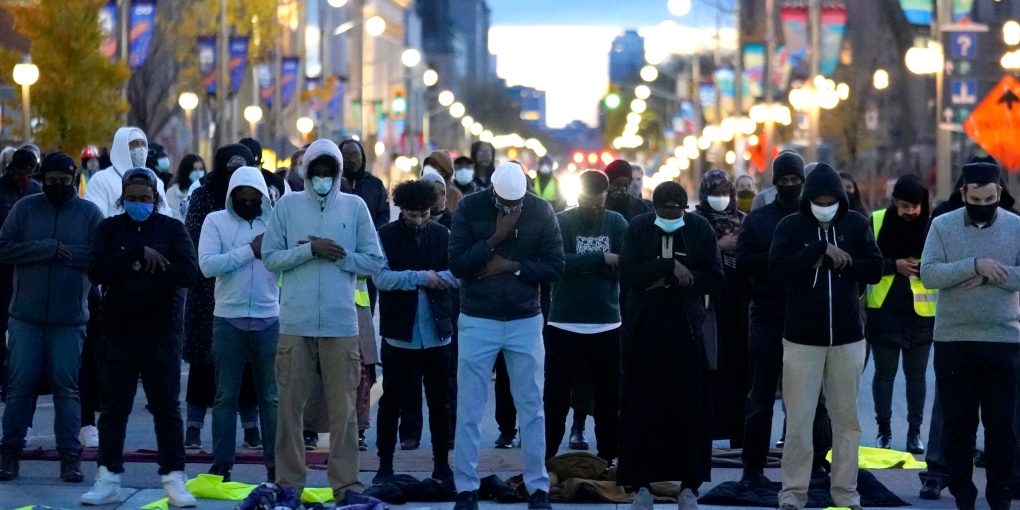 I am please with the cooperation City Council showed in passing this motion supporting the direction that Ottawa Police Services is moving to include more mental health resources in their responses to persons in mental health crisis and distress.  Persons with mental illness need to get the help they require not an armed intervention.

WHEREAS our city, province and country are currently dealing with continued instances of anti-Black racism, anti-Indigenous racism, and systemic racism, including in our Police Services; and

WHEREAS there is widespread recognition that mental health calls can be addressed more effectively, reducing the criminalization of poverty, drug use and mental illness; and

WHEREAS alternative models of community safety have been studied and implemented in other jurisdictions with success and;

WHEREAS the Ottawa Police Service Board (OPSB) is supporting the proposed development of a comprehensive mental health strategy for the City of Ottawa that could include elements such as the embedding of a mental health professional in the 911 communications centre, referral of calls to 311 and/or 211 services, increased training for all OPS members and community members involved in mental health related calls, and;

WHEREAS the OPSB and OPS are committed to significant change in the delivery of mental health services and have identified the need to work with the broader community to achieve this change; and

WHEREAS the City of Ottawa’s Community Safety and Well-being Plan has identified mental health as a key priority and the City should play a role in advancing this work;

THEREFORE BE IT RESOLVED that Council support the OPSB and OPS in their plan to develop a comprehensive mental health strategy, to be implemented over the course of the next three years; and

BE IT FURTHER RESOLVED that Council support the OPSB and OPS’s publicly stated intention to consult and work collaboratively with a broad range of community, municipal and other stakeholders, including but not limited to Ottawa Public Health (OPH), Crime Prevention Ottawa (CPO), community and social service agencies, housing, homelessness and advocacy organizations, and representation from Black, Indigenous and racialized groups in the development of a comprehensive “whole of city” mental health strategy that reflects the OPS and OPSB’s commitment to reconciliation and the United Nations Declaration for the Decade for People of African Descent; and

BE IT FURTHER RESOLVED that Council support the OPS and OPSB in their intention to open up their consultations beyond organizational stakeholders to include the broader public; and

BE IT FURTHER RESOLVED that Council support the OPS and OPSB’s stated intention to include in its mental health strategy consultations, and corresponding report, discussion of potential alternative models of community safety response including those that allow for a non-police response when warranted