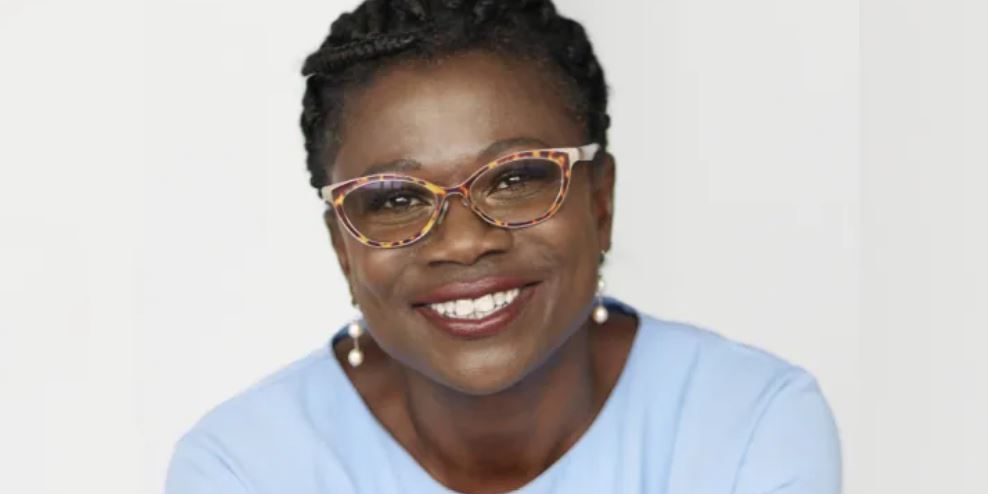 In my message this week I wrote about the importance of rebuilding trust in our transit system. I look forward to working with Ms. Renée Amilcar the new GM for Transit Services to accomplish this very challenging task.

Renée Amilcar has been selected as the General Manager of the new Transit Services Department, effective October 18, 2021.

Ms. Amilcar is an Industrial Engineer with a degree from École Polytechnique de Montréal and an MBA from Université de Sherbrooke. After working for Pratt & Whitney Canada and Nortel Networks, Renée joined the Société de Transports Montréal (STM) in 2002 and quickly rose through the ranks to become the first female Director of Bus Maintenance. It was in this role that Renée first earned a reputation as an exemplary servant leader with a strong capacity to understand operational issues and manage and engage multiple teams.

Renée was promoted to be the Executive Director of Bus Services for the STM in 2014, where she was responsible for more than 5,300 employees delivering services, the maintenance of a fleet of 1,800 buses and paratransit operations. She also developed the future strategy for the STM’s electric bus network to meet the challenges of sustainable mobility and fleet growth.

A natural relationship builder, Renée states that negotiating a strike-free seven-year convention with the driver’s union was one of her key accomplishments in this role.

In addition to her work at the STM, Renée was the first female bus committee chair of the International Association of Public Transit (UTIP) and member of the Ordre des ingénieurs du Quebec, and she received the 2018 Mercuriades Outstanding Woman in Leadership Award, presented by the Fédération des chambres de commerce du Québec. She is an active community leader and currently sits on three boards: Concours musical international (CMIM), conseil patronal SST and foundation pour les élèves de Montréal.

Renée is excited to help lead Ottawa’s new Transit Services Department during this next critical period of challenge and change. She and her team will be focused on delivering high-quality, reliable OC Transpo bus, light rail and ParaTranspo services to Ottawa residents and visitors, as well as ensuring the ongoing light rail transit construction meets Council’s expectations.