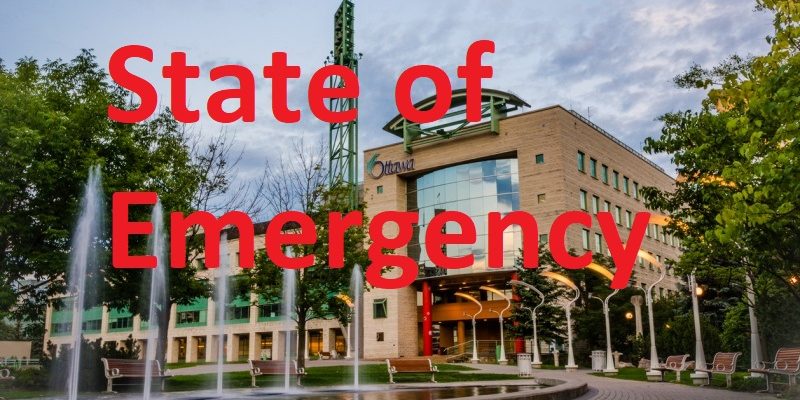 The City will continue to work with the Ottawa Police Service on remediation efforts. However, the powers afforded under the State of Emergency are no longer deemed necessary. The State of Emergency enabled the City to acquire assistance from other jurisdictions and levels of government, which has supported a return to normalcy for Ottawa residents.

In the immediate short term, residents can expect that traffic barriers will be maintained in the downtown core.  At this stage, the City is completing inspections of the streets where heavy vehicles had been parked and protesters had set up encampments. The health and safety of residents remains paramount. Local traffic will be permitted to enter those streets, and the City will ensure the inspections are completed in a timely manner.

The City will also be prioritizing the return to normal OC Transpo services.