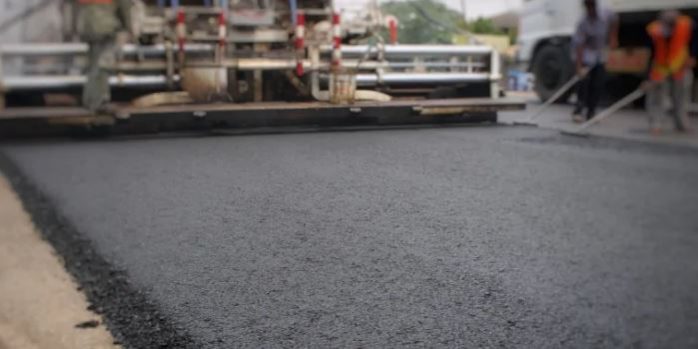 Please be advised that KEV will begin paving Byron Avenue east and west of Woodroffe Avenue next week.

KEV’s current plan (which is weather dependent) is as follows:

Below are some supplementary details relating to the above mentioned activities: