How do the Six Boundary Options affect Bay Ward? 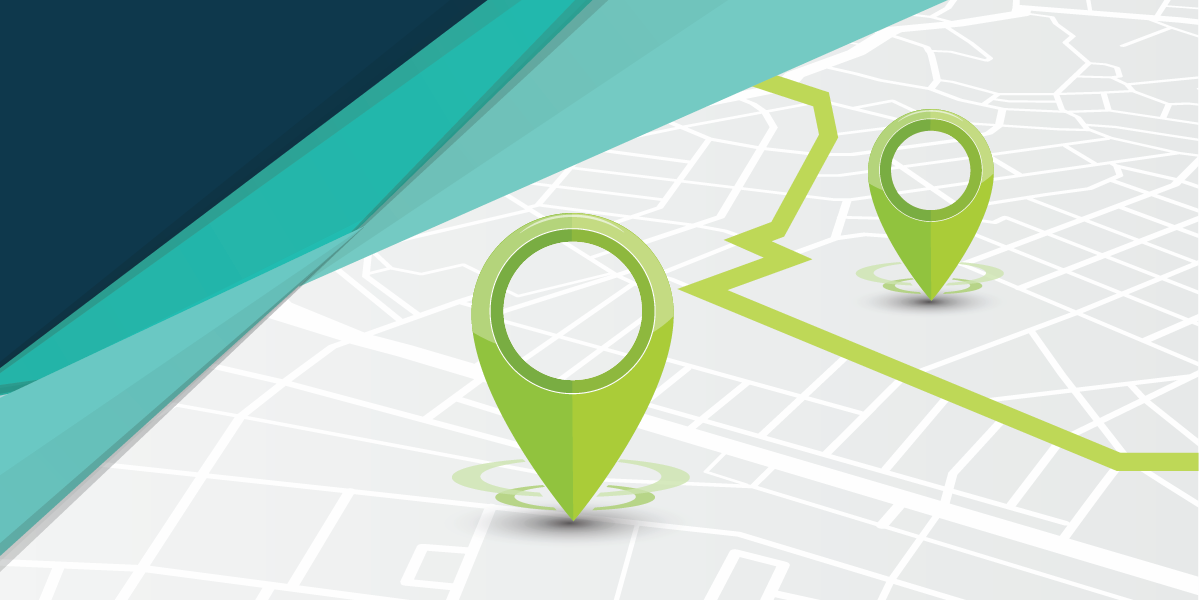 Since the last major ward boundary review 15 years ago, the City of Ottawa has seen considerable population growth. This has created a population imbalance in some wards, precipitating a new City of Ottawa Ward Boundary Review.

With much of the population growth in areas of the city such as Barrhaven and Riverside South there is need to adjust the ward boundaries as the city expands. Currently Barrhaven has a population that is 142% of the desired boundary population of 43,000 residents.   Along with growth outside the green belt, there will be intensification in the urban wards that will need to be considered.  Overall, all wards will see changes in population growth, albeit at different rates.

Currently, Bay Ward is already slightly over the average ward size with 45,000 residents (105%).  Implementing boundary changes causes a domino effect as one boundary change must be adjusted if it effects the wards around it.  For example, Kitchissippi is expected to grow with development meaning adjustments to Bay Ward’s boundaries.  One could argue that Bay Ward will also see significant growth with the coming of Stage 2 LRT. At this point, Bay Ward is not considered to grow as much as Kitchissippi.

Your opinions on the boundary changes are welcome. Please send them to me at Bayward@ottawa.ca.

The Final Report with recommendations is expected to be brought forward by the consultant team and considered by Council in December 2020.

Current boundaries for Bay Ward  are Maitland/Sherbourne on the east side, The 417 is the boundary on the south side, the western boundary is the border of Kanata at Herzberg and Cameron Hopkins Road.

The following outlines how each option will affect the boundaries for Bay Ward.

Option 1 is 25 Wards – View map. This would be 2 more wards overall.  The Bay Ward east boundary would use Sherbourne, then Carling Avenue then Woodroffe Ave with the south and western boundary remaining the same.  This would remove Glabar Park and place it in Kitchissippi Ward.

Option 2 is 24 Wards – View map. This is one more ward than the current situation.  Bay Ward would have Cleary, Richmond then Woodroffe as the boundary thereby sending Carlingwood and Glabar Park to Kitchissippi. The south and west boundaries would remain as they are now.

Option 4 is 23 Wards – View map. This is the same number of wards as current situation but Woodroffe Avenue would be eastern boundary so Carlingwood and Glabar Park plus half of Woodroffe North would be in Kitchissippi. The south boundary would remain the 417 but would include Bells Corners in Bay Ward

Option 5 is 17 Wards – View map. This is greatly reducing the current 23 wards and for Bay Ward the eastern boundary would be Woodroffe Ave then Richmond and then Sherbourne then along Carling and then Maitland.  This would split Woodroffe North with half in Kitchissippi.  There would also be a section east of Maitland above Carling Avenue added.

Option 6 is 24 Wards – View map. One more ward than the current situation.  The major change for Bay Ward would be the addition of McKellar Park up to Broadview Ave.  The south boundary would remain the 417 and the western boundary with Kanata would remain the same.

City of Ottawa is developing an Economic Development Strategy
January 26, 2023