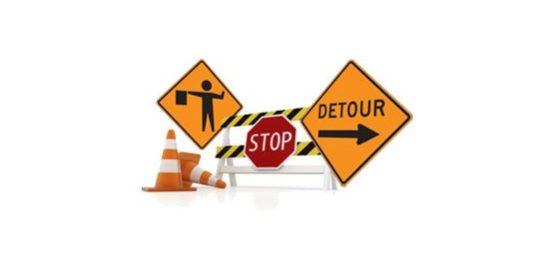 A section of Highway 417, between Metcalfe and Carling/Kirkwood, is scheduled to fully close in both directions starting at 8 pm on Thursday, August 11 and slated to reopen at 6 am on Monday, August 15, resulting in significant traffic impacts.

Lane reductions and ramp closures are scheduled to start at 7 pm on Thursday, with the full closure of Highway 417 scheduled to be in place by 8 pm. The closures are required to replace the bridge over Booth Street.

The following on-ramps will also close:

In addition, several municipal road closures are required for this construction:

The following detours will be in effect during the closure: