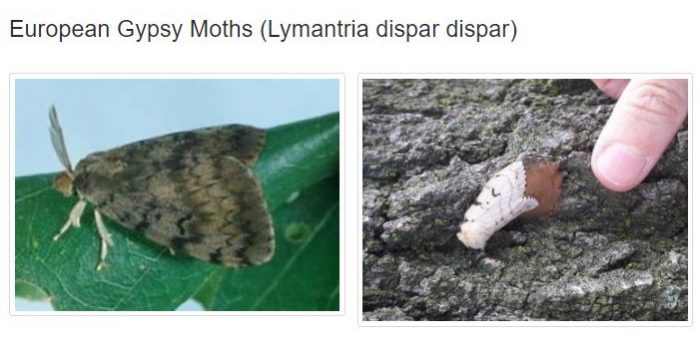 We want to provide some information about an insect pest that is expected to defoliate trees in Bay Ward this year.

Gypsy moth is an invasive forest insect that reaches periodic outbreak levels in Ontario. Throughout 2020 the caterpillar stage of this insect was observed to cause widespread defoliation of trees in many parts of southern and eastern Ontario. Through survey work completed by City of Ottawa Forestry Services, they anticipate this insect will cause noticeable defoliation of trees in some parts of Bay Ward later this spring. This will include but is not limited to, areas surrounding Frank Ryan Park.

For more information about the gypsy moth visit Gypsy Moths | City of Ottawa.