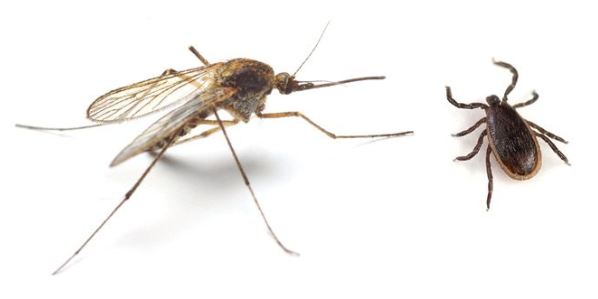 On warm days, mosquitoes potentially carrying West Nile virus can still bite and transmit the infection to humans. This will continue until Ottawa experiences the first few hard frosts of the fall season. Ottawa Public Health reminds all residents to continue to protect themselves from mosquito bites.

West Nile virus is an infection that, in a small number of cases, can cause serious illness. Most people will not develop any symptoms if infected with West Nile virus, but about 20 per cent may experience flu-like symptoms including fever, headache, muscle aches and, possibly, a rash. The risk for more serious illness, in which West Nile virus invades the central nervous system – occurring in less than one per cent of all infections – increases with age. Older adults and the elderly are at higher risk, as well as people with weakened immune systems.

In Ontario, as of September 14, there have been four human cases this year. In 2018, Ottawa had seven human cases, and Ontario had 137.

Ottawa Public Health urges residents to protect themselves and their families from mosquito bites by: