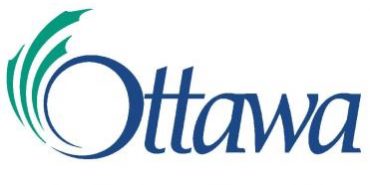 As of February 28, 2022, the costs in response to the illegal convoy occupation for the City of Ottawa and Ottawa Police Services (OPS) total $36.3M. The breakdown is as follows:

City staff and OPS staff are communicating with senior officials at the federal and provincial governments to recover these costs and will make a formal submission for reimbursement of all costs associated with the response.

With the ultimate goal of improving planning, coordination, communications and resource sharing between government agencies, City staff are actively working to advance an independent evaluation of the occupation per Council’s motion on February 7, 2022. The evaluation will encompass the federal, provincial and municipal governments, the National Capital Commission, the Parliamentary Protective Service and the Ottawa Police Service. Findings will be presented to the Community and Protective Services Committee by May 2022.

Ready & Resilient: Preparing for a sustainable future in public works
May 20, 2022

Here’s what happened at the Community & Protective Services Meeting May 19
May 20, 2022
Topics
Go to Top