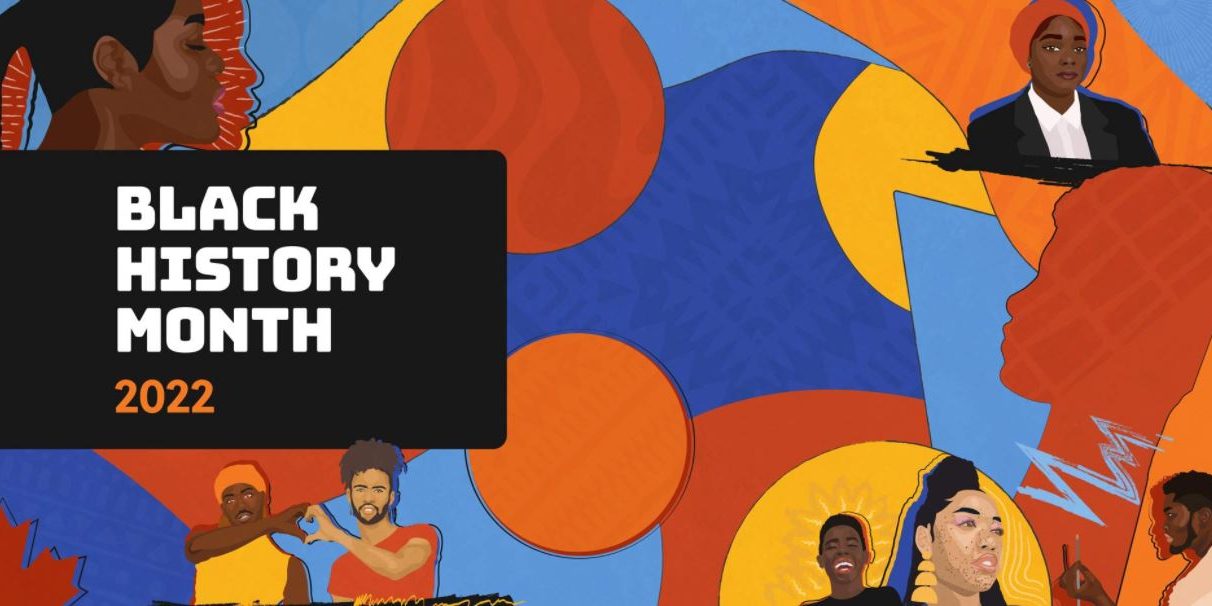 Every February, people across Canada participate in Black History Month events and festivities that honour the legacy of Black Canadians and their communities.

The 2022 theme for Black History Month is: “February and Forever: Celebrating Black History today and every day,” which focuses on recognizing the daily contributions that Black Canadians make to Canada.

No matter where you live, we invite all Canadians to learn more about these communities, and how they continue to help shape the story of Canada.

January 21 was a national day of recognition to honour one of Canada’s most historic and distinguished Black citizens. Born to immigrant parents in Toronto in 1922, Lincoln Alexander was a trailblazer who championed racial equality and justice. Despite racial barriers, he worked hard, lived a life of integrity and was committed to human rights and breaking down barriers for Black Canadians, helping to shape the diverse and inclusive Canada we know today.

In his early career days, Lincoln Alexander served as a wireless operator in the Royal Canadian Air Force in World War II. While stationed in Vancouver, Alexander was refused service at a bar because of his race. When he reported the incident to a superior officer, and the officer refused to act, Alexander quit the Air Force, leaving in 1945 with an honourable discharge. As a law student in 1953, Alexander once confronted the school dean about his usage of inappropriate language in a lecture. This comment divided the class between those who thought Alexander was right, and those who thought the dean could use whatever language he liked at a time when Black Canadians could easily be rebuked for speaking out against injustice.

In provincial, federal, public and private roles, Alexander consistently advocated for the equal treatment of Black Canadians and became a leading figure in the fight for racial equity in Canada. Among his accomplishments, Alexander became the first Black Canadian Member of Parliament in the House of Commons (1968), the first Black Cabinet Minister as the federal Minister of Labour (1979) and was the first Black person to be appointed Lieutenant Governor of Ontario (1985). He was the first Black Chair of the Worker’s Compensation Board, and the first person to serve five terms as Chancellor of the University of Guelph, from 1991 to 2007. Alexander was bestowed with several medals and orders, including the Order of Ontario and Order of Canada.

In recognition of his many important accomplishments, in 2015 Parliament designated his birthday, January 21, as Lincoln Alexander Day in Canada.

The City of Ottawa continues to work internally and externally to recognize and address all forms of systemic racism in line with the contributions of Dr. King and Lincoln Alexander made to address racism through social change. As City employees, it is time to take an action by learning, participating and supporting the ongoing work towards making the City an inclusive place to work, and where everyone has a sense of belonging.