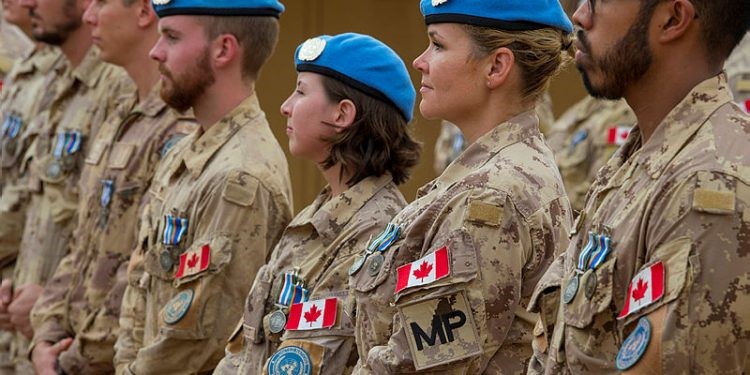 National Peacekeepers’ Day is Monday, August 9, and honours all Canadian peacekeepers who have worked in support of international peace.

The date was chosen to commemorate August 9, 1974, when nine Canadian Forces peacekeepers were killed when their plane was shot down by a surface-to-air missile, the highest number of Canadian peacekeepers killed in a single incident.

National Peacekeepers’ Day provides an opportunity for Canadians to reflect and express respect toward personnel of the Canadian Armed Forces, the Royal Canadian Mounted Police, and provincial and municipal police forces, as well as Canadian diplomats and civilians who have served in various peacekeeping operations around the world.