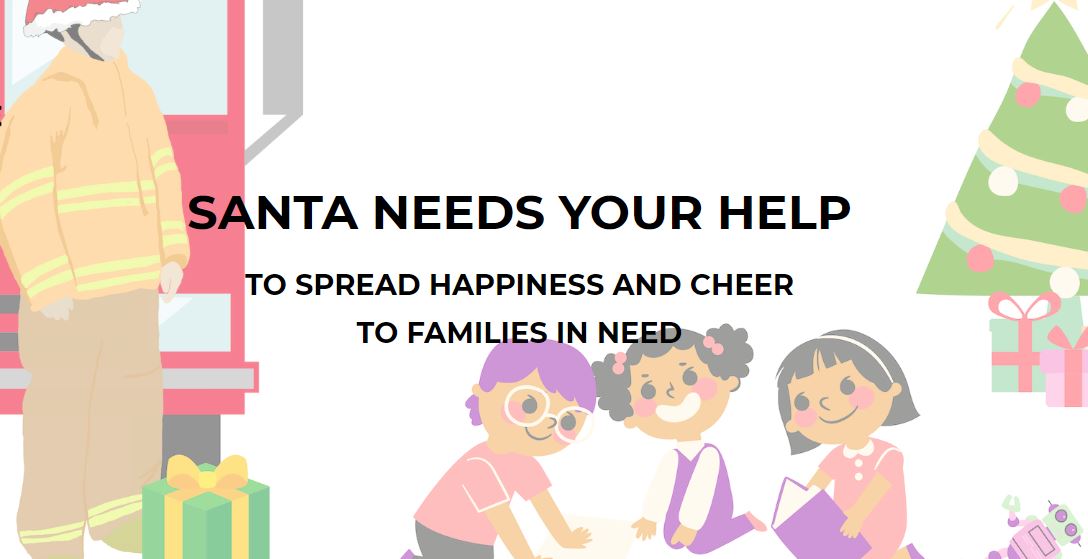 For 2021 both the Help Santa Toy Parade and Santa’s Parade of Lights have teamed up to bring joy to the children, parents and public of the greater Ottawa area. Both parade chairs have divided their duties, Cameron Taylor (HSTP) will focus on the fundraising and toy collections while Bob Rainboth (SPOL) will coordinate an in-person parade.

Due to the Covid-19 pandemic regulations in place earlier this year, normal traditional parades were not deemed feasible. In it’s place our committee worked with the City of Ottawa (Events Central) to find an alternate solution. The result was aimed at 3 mini parades, one in Kanata, one in Downtown Ottawa and one in Orleans.

This past weekend, a tragic incident occurred in Wisconsin USA which left 6 dead and dozens injured. These details were addressed immediately by our committee and City staff assisting our efforts. After lengthy discussions and plan revisions, the following was decided. Our intended plan to hold 3 mini parades were scaled back to one parade in the downtown core.

As difficult a decision this was to make, we focused on the safety and security of both participants and parade watchers. Working with our colleagues within various city departments and Ottawa Police Services, a comprehensive safety and security plan has been developed.

The parade will take place on December 4th @ 11AM and will follow the traditional Help Santa Toy Parade Route. Beginning at City Hall on Laurier it will proceed west to Bank St. and down to Fifth Ave, ending just before Lansdowne.

The parade will still be a joint venture between the HSTP and SPOL and we hope to have all entries proceed with lights flashing.

Seeing as we will be much smaller in terms of entries, we will be aiming to show our respect to our fellow First Responder agencies as well as a variety of City Departments who we work with on a daily basis during these trying pandemic times!

Outside groups wishing to participate are kindly asked to await news on a hopeful return to normal parades for 2022. Respecting the efforts of all!

We will be bringing our Toy Wagon to the parade, however it will only be a display item during the parade. We will not be walking along side collecting as usual. Signage will be in place to advise parade watchers that Toy Donations can be made at all City of Ottawa Fire Stations where we can organize them and get them to Toy Mountain in a safe/hygienic manner.

Cash Donations can be made at TOYPARADE.CA Firefighters will not be walking along the route to reduce person-person contact.

Comments/questions can be sent to Brainboth@ottawafirefighters.org