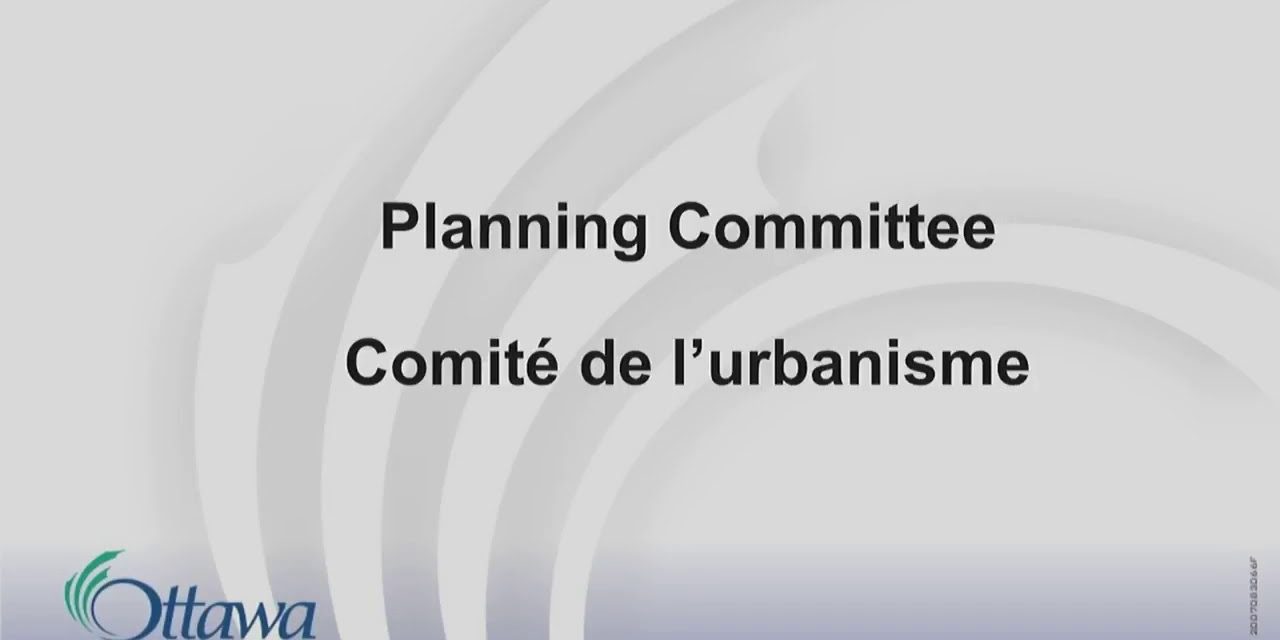 Ottawa – The City’s Planning Committee today approved changes to development application fees to ensure the City recovers the true cost of review and processing. The revised fee structure would also ensure that applicants pay for the services they use, reducing the need to fund City services through property taxes.

Ottawa has seen immense development and growth in recent years, but the number of staff processing development applications has not kept pace. The Committee also approved a request to hire seven full-time equivalent positions, to be funded entirely by the revised fees. Along with some proposed process changes to streamline application review, the added staff would help the City better meet target timelines.

The Committee also approved new language in the Zoning By-Law that would affect buildings 10 storeys or taller in three specific areas of the city. Within the urban core, in areas zoned as Mixed-Use Downtown, towers would require a minimum separation of 15 metres. In areas outside that specific zone but inside the Greenbelt, a 20-metre separation would be needed and for towers in urban areas outside the Greenbelt, the required separation would be 23 metres. The new language also limits how small a lot would need to be to accommodate a high-rise building with these minimum separation distances.

Because Ottawa’s central business district has already been developed with high-rise buildings, the new zoning provisions would not apply within that area. The aim of the new language is to prevent instances where light and views of the sky are blocked and to ensure building occupants have privacy.

The Government of Ontario is conducting a review of its Provincial Policy Statement – the consolidated statement of the government’s policies on land-use planning. The Province is seeking feedback and the Committee today discussed a draft City comment that outlines which proposed changes the City agrees with and suggests changes that reflect the City’s approach to planning.

Staff will revise the draft, if any changes are required, based on Councillor comments recorded during today’s meeting, as well as at meetings of the Agriculture and Rural Affairs Committee on Thursday, October 3 and City Council on Wednesday, October 9. The City will submit its official comment by Monday, October 21.

The Committee also approved an increase in permitted height for a site at 1950 Scott Street in Westboro, where a 21-storey residential high-rise is proposed at the corner of Clifton Road. While the Official Plan recommends a six-storey height limit on this section of Scott Street, greater height can be permitted if the development is located near transit – and this site is only 150 metres from Westboro Station.