Death of His Royal Highness Prince Phillip, Duke of Edinburgh 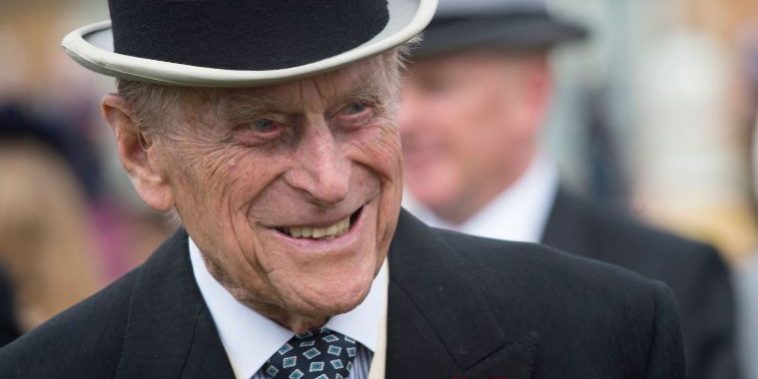 As you are aware, Buckingham Palace has announced the passing of His Royal Highness The Prince Phillip, Duke of Edinburgh, peacefully at Windsor Castle. At the request of Mayor Watson, the flags at all City of Ottawa sites have been immediately lowered to half-mast and will remain at half-mast until sunset on the day of the funeral and memorial service. An official announcement will be made by the Prime Minister of Canada declaring a Day of Mourning for the day of the funeral. A Public Service Announcement will be issued by the City of Ottawa this afternoon.

On the day of the funeral, the Great bell on the Peace Tower on Parliament Hill will toll once for each year of life until death. Due to the ongoing COVID-19 pandemic, procedures and protocols have been paired down significantly.