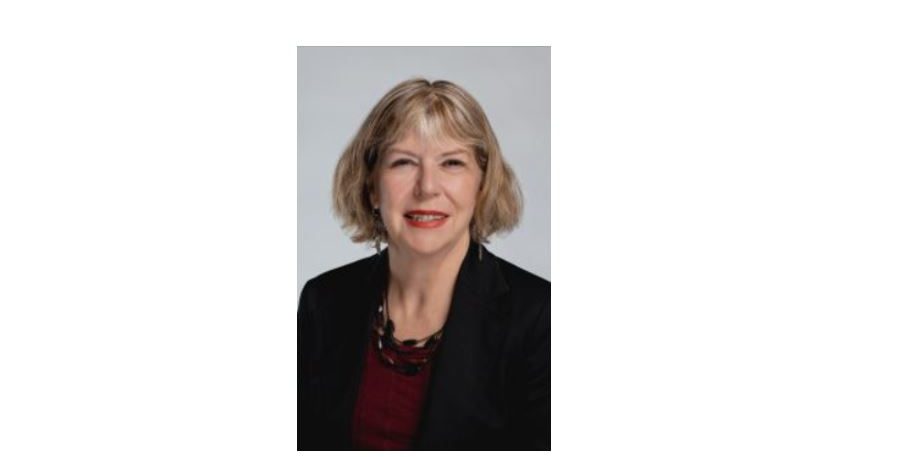 As a City Councillor I have the opportunity to liaison with all levels of government, both provincial and federal.   There is much to discuss in terms of what is happening in Bay Ward and it is best that we work together.

It was interesting to see two examples this past week where the National Capital Commission (NCC), a federal agency, acknowledged the need to be connected to local communities. Unlike elected political representatives the NCC is governed by a Board of Directors and do no report directly to the general public.   Having said that I have seen two case this week where they have adjusted past decisions for the good of the overall community.

The first example of a positive step happened this week when the NCC announced that they will be consulting with local Indigenous communities on renaming the former Ottawa River Parkway that was named the Sir John A MacDonald Parkway in in 2012 without public consultation. This was particularly painful with the findings of many unmarked graves in Kamloops, BC on the property of residential schools.  This policy of taking children away from their parents to attend these schools began under Prime Minister MacDonald.  We need to move forward in reconciliation with Indigenous communities and the renaming of the parkway is a good start.  In June 2021, myself along with my colleagues at the time, Councillor Catherine McKenney and Councillor Jeff Leiper, signed a letter asking for this change of name.  It should be noted that the parkway is on unceded territory of the Algonquin Anishinaabe Nation.

Renaming of the river parkway is an important piece of reconciliation in the Ottawa area. The river was used as waterways highway, a way to gather, and trade, and has great cultural significance for the Algonquin people. Renaming of the parkway is more important than ever as searches continue to uncover more plausible burials of children within cemetery grounds, with the most recent discovery in Kenora, Ontario at the former St. Mary’s Residential School.

The second positive step seen by the NCC this week was rectifying an issue with the community where contractors were unaware of damage they were causing. The NCC, along with the City of Ottawa and the broader community, is a financial and supportive partner for our wonderful Britannia Winter Trails.  Unfortunately, the contractors they hired to work on the Mud Lake pathway and bridge restoration project were not advised to be careful not to damage the trails in getting to their work site.  The contractor vehicles ruined hours of volunteer work with deep tire ruts, including getting stuck in the snow and plowing up groomed trails.  The NCC management was contacted and acted swiftly to stop the contractors and stated they will not recommence their work until the winter season is at an end.  I very much appreciate this cooperation with our dedicated Britannia Winter Trail team.